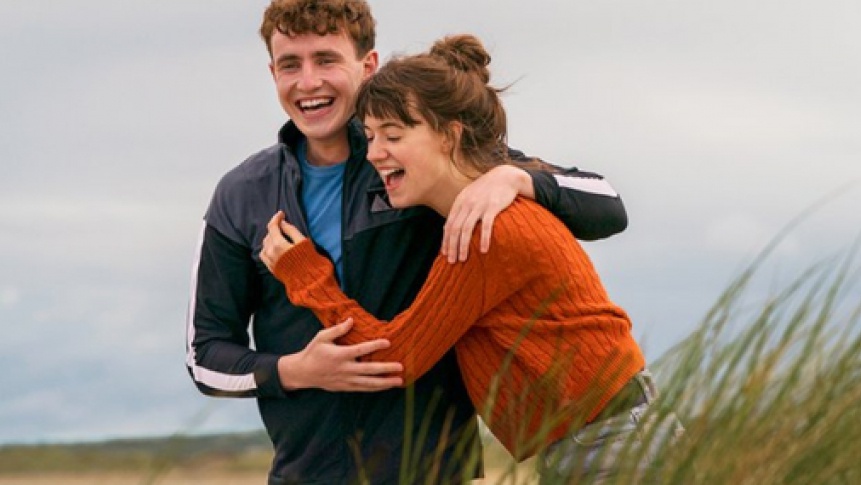 A virtual version of the Emmys took place last night with stars connecting via video link from all over the world.

Ireland was well represented in the nominations with Cork's Fiona Shaw up for a second year in a row for Best Supporting Actress for her role in Killing Eve as Carolyn Martens as well as three nominations for Normal People.

At only 24-years-old, Mescal was beaten to the prize by acting stalwart Mark Ruffalo for his role in "I Know This Much Is True" in which he starred as identical twin brothers, one of whom is a paranoid schizophrenic.

Other noteworthy winners on the night included Schitt's Creek for Best Comedy, Succession for Best Drama and Watchmen for Best Limited Series. Singer come actress Zendaya also made history becoming the youngest person to win Best Lead Actress in a Drama for her part in the show Euphoria.