Netflix Confirm 'Dead To Me' Will Return For Second Season 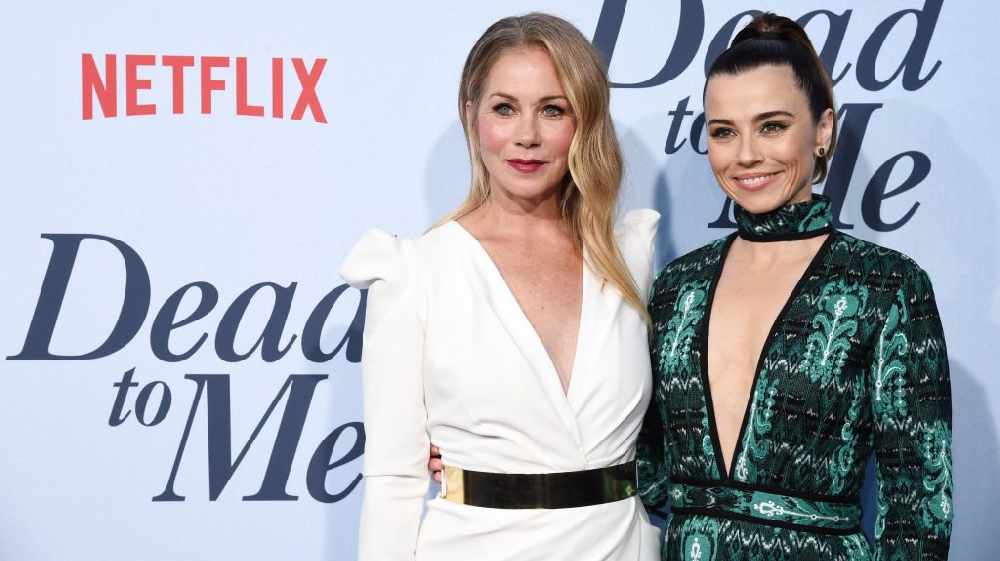 Netflix have confirmed that their show Dead To Me will be returning for a second season.

The show only arrived on the streaming service in recent weeks but has gone down a storm with fans, earning it a healthy 87% on Rotten Tomatoes.

Dead To Me is produced by Will Ferrell and Adam McKay of Anchorman and Step Brothers fame and stars Christina Applegate as Jen and Linda Cardellini as Judy, who meet at a grief support group. Jen's husband was recently killed in a hit-and-run while Judy has suffered her own losses. The pair become unlikely friends and team up to try and solve the mystery behind the death of Jen's husband with plenty of twists and turns along the way.

The show was actress Christina Applegate's first TV job in seven years after she had semi-retired. She told the Hollywood Reporter "It literally took them like dragging me out of semi-retirement, because I was very happy with my kind of not showering life and doing what I want, and just raising my daughter.

"So what was it? It was a lot of things. It was a really unique premise and show, and I had known Liz Feldman and really loved her as a human being."

Fans of the first season will be delighted to hear that Netflix have ordered another season of the dark comedy which is good news as a lot of questions were left unanswered.

Creator and executive producer Liz Feldman will return for the next season with Ferrell and McKay listed as producers once again for the 10 episode series.

Emma Edel - If I Can't Have You