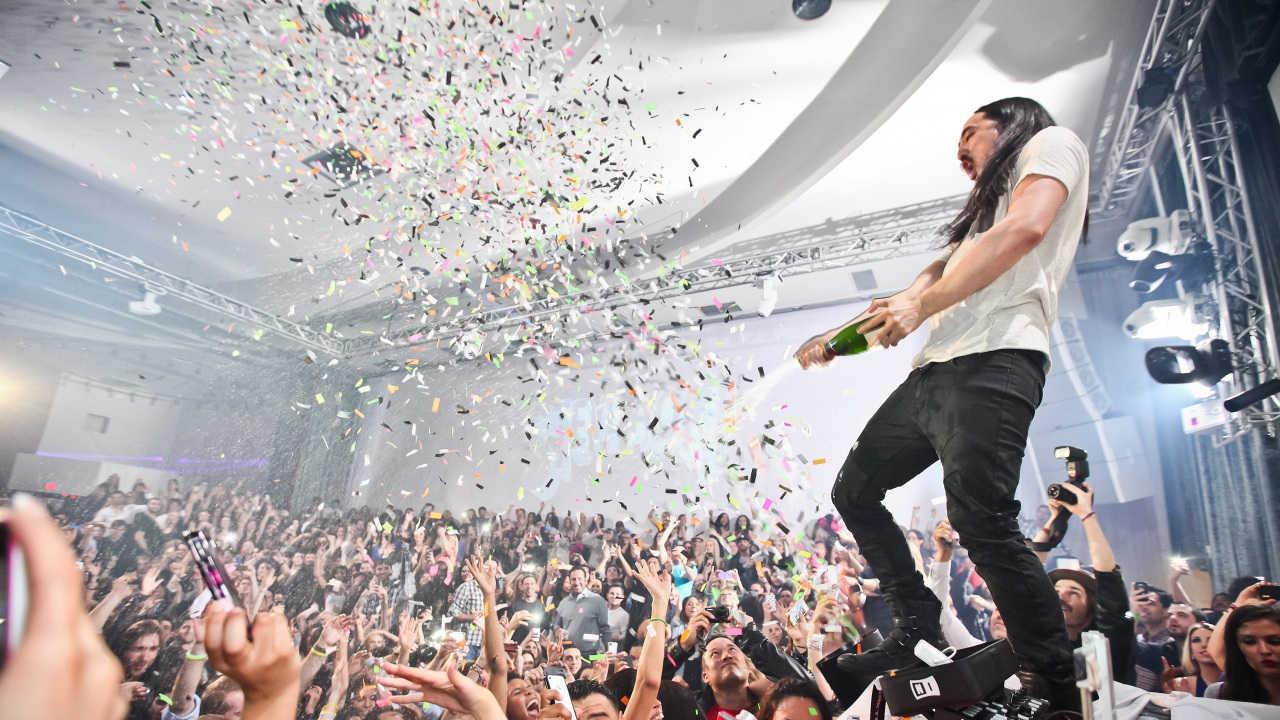 The Culture Minister met last week with the live entertainment working group to discuss plans for new pilot events that would be launched nationwide in the summer months, that will include some form of Covid-19 testing.

Following meetings between the Minister for Tourism, Culture, Arts, Gaeltacht, Sports and Media Catherine Martin and stakeholders in the live entertainment events industry, the minister is said to be seeking to progress proposals, which could see the return of live music events from as early as July 2021.

The Minister met last week with the live entertainment working group to discuss plans for new pilot events that would be launched nationwide in the summer months, and will include some form of Covid-19 testing. The plans depend on the vaccine roll-out progressing as planned, along with case numbers and Covid-19 patients in hospital needing to remain on a stable downward trend. More guidelines from the working group are expected to be submitted as part of the plans that the Culture Minister is putting forward to the Department of the Taoiseach. These include Covid-19 safety guidelines for commercial venues, with concert promoters, live agents and suppliers playing a key role in the pilot events.

It is also expected that limited crowds will be allowed to attend sports fixtures from July if pilots at other events are a success and the Covid-19 situation remains stable. Close attention is being paid to recent test events held in Liverpool and Barcelona, where groups of 5,000 people attended music gigs. Festival Republic, which hosted the outdoor concert last Sunday at Sefton Park, Liverpool, was among the groups that met with Ms Martin last week and offered advice.

Following on from the live nightclub event in Liverpool earlier this month, which saw an estimated 7,000 people attend over the course of the two-day event, the government is looking at how organisers implemented Covid-19 testing before and after the event. How researchers examined the movement and behaviour of the crowd is also understood to be of concern to the government, to understand the transmission of the virus at future cultural and sporting events.

Prior to the Liverpool event, people were asked to take an antigen test, and again after the event to monitor the spread of the virus, as a means to show events for a range of audiences could be permitted to safely reopen as part of the roadmap out of lockdown.

While there are currently no events confirmed, the plans include both indoor and outdoor venues, across the country.