Scotland’s surefire one to watch, Lewis Capaldi released his beautifully stripped back single, ‘Someone You Loved’. The new release follows on from an incredible run of events.

Since his debut track ‘Bruises’ exploded online last year, Capaldi has been able to boast incredibly rare markers in his still fledgling career, whether it be selling a staggering 50,000 headline show tickets, amassing a near 250 million plays for his just 9 released tracks across streaming services & selling out no less than three back-to-back headline tours, with demand outstripping supply at every turn. This all underlined with critical praise, joining the likes of Rex Orange County & Sigrid on the BBC’s Sound Of 2018 longlist, and being added, along with Pale Waves, to BBC Radio 1’s Brit List.

His personal achievements haven’t gone unnoticed by his musician peers, however, with Sam Smith, Rag’n’ Bone Man & Niall Horan offering Capaldis an audience of 500,000+ people, the young 21 year who only 18 months previous, had been plugging-in, night-after-night into the local pub gig circuit of Glasgow.

2018 was a truly remarkable year for the budding Scottish artist, and as we enter 2019, things are only getting bigger and better. As the excitement continues to build surrounding his highly-anticipated debut album along with a headline show in Dublin Olympia Theatre on November 21st. Tickets from €26.50 Inc. booking fee on sale Friday February 22nd at 10am from Ticketmaster 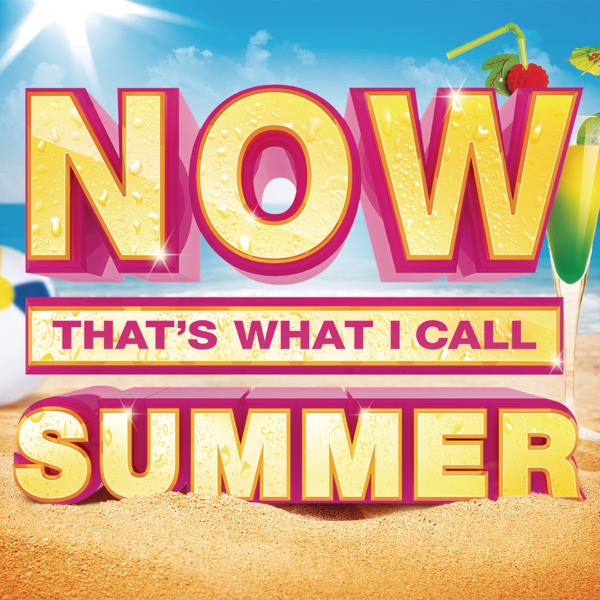