James Corden Reveals U2 Are Top Of His Carpool Karaoke Wishlist 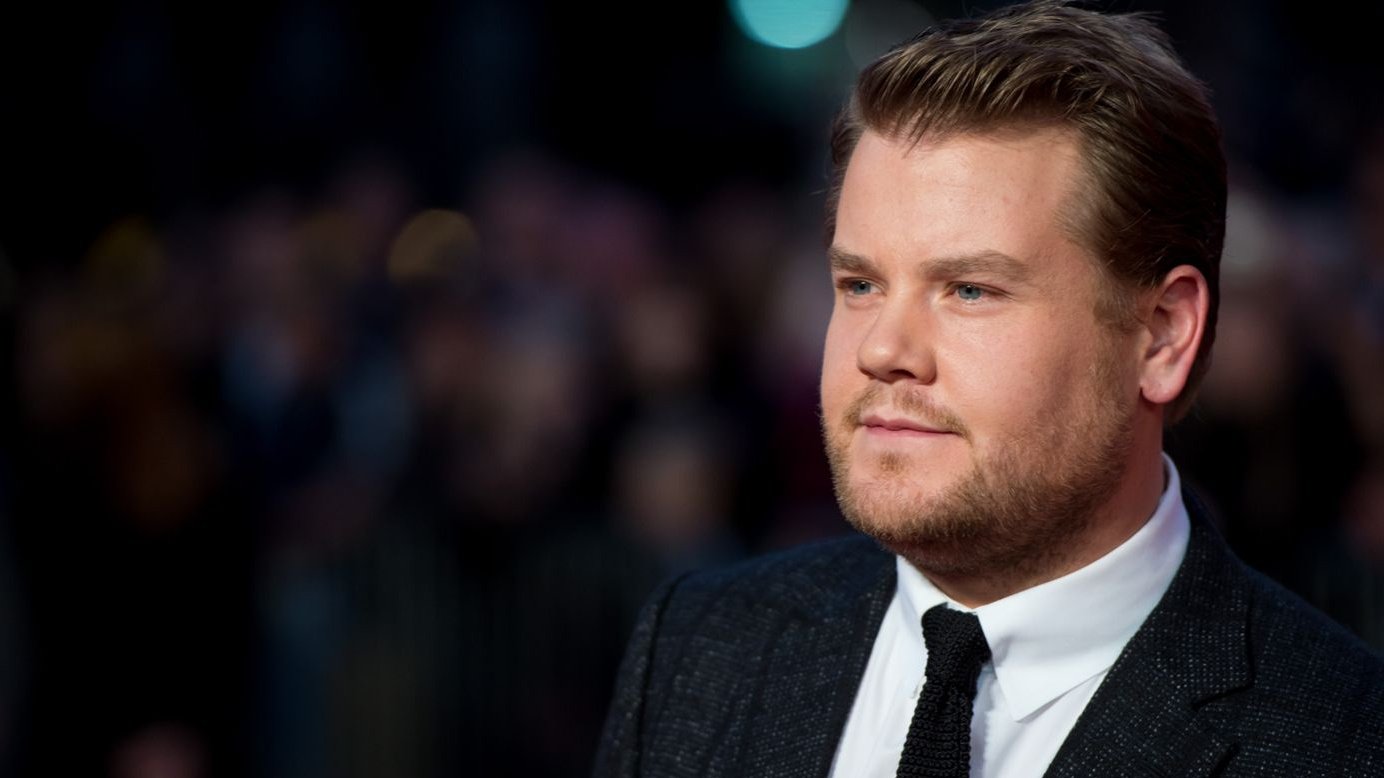 TV host James Corden has been talking about who he wants to appear on Carpool Karaoke.

His popular Late Late Show segment has won him fans the world over and has propelled his profile in America.

We see Corden driving celebrities around while chatting and singing their biggest hits. Some of the acts that have already appeared in the car with the host are Justin Bieber, Bruno Mars, Stevie Wonder, Elton John, Lady Gaga and Adele to name a few.

However Corden's number one act on his wishlist to join him in the car is Ireland's U2.

A show insider said: “James is a big U2 fan and knows having them for Carpool Karaoke would work really well.

“Schedules have been hectic, but with U2’s new tour coming up, the production team are currently working out timings and logistics.” 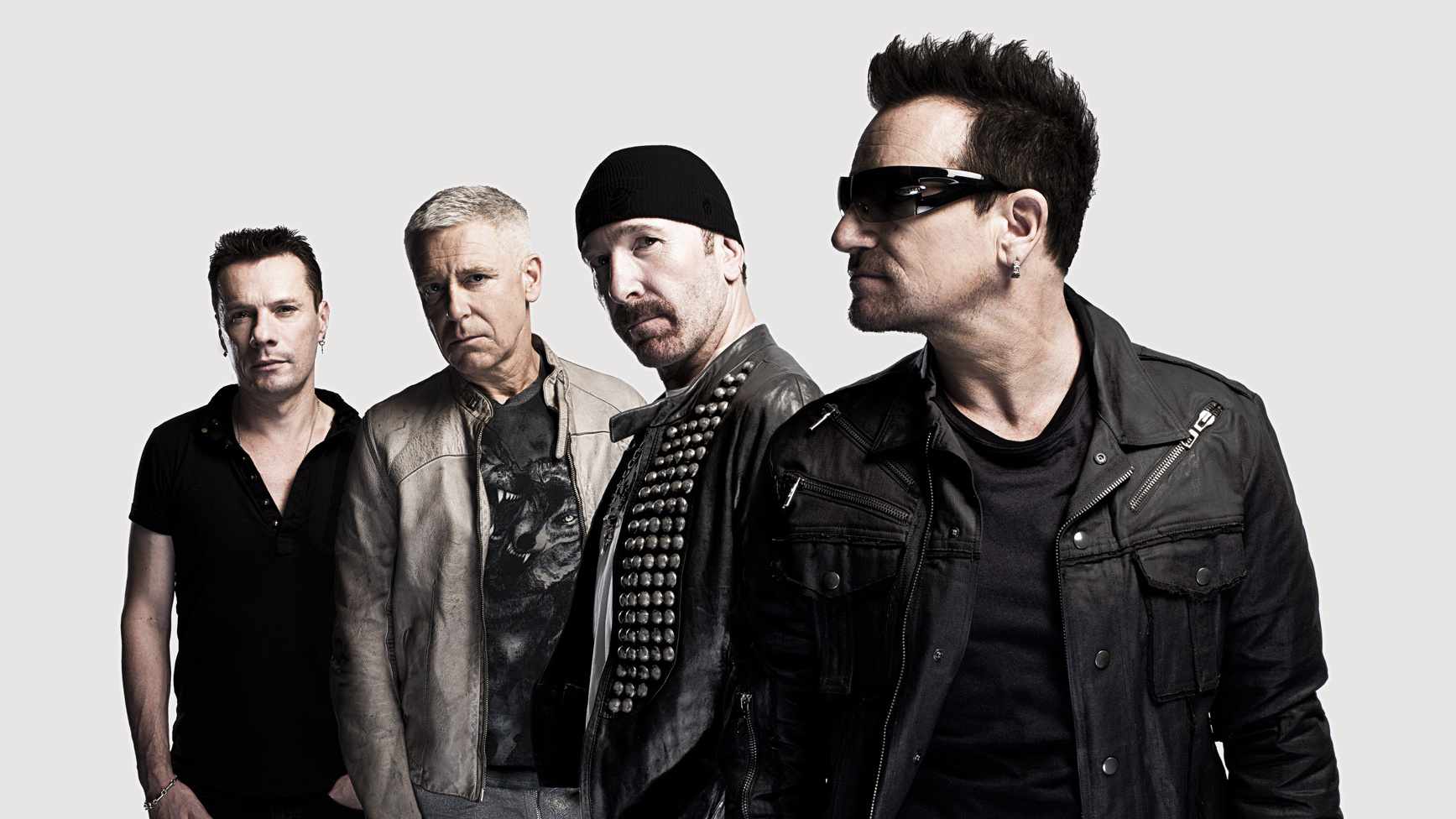 It is thought that with U2's new Joshua Tree tour coming up later this year that the Carpool Karaoke with James Corden could definitely be on the cards and even better still, it could happen in Ireland!

The insider continued: “The White House with Michelle Obama and London with Adele were two of the shows biggest hits. Ireland with U2 would be pretty perfect, and the feelers have been put out there to try make it happen.”

U2 wouldn't be the first Irish personalities to appear on the segment as Mullingar's Niall Horan already took part with the rest of the One Direction members.

It seems the next artist on the bill for Carpool Karaoke is Ed Sheeran after being spotted with his guitar with Corden in a car rigged with cameras driving around Los Angeles.