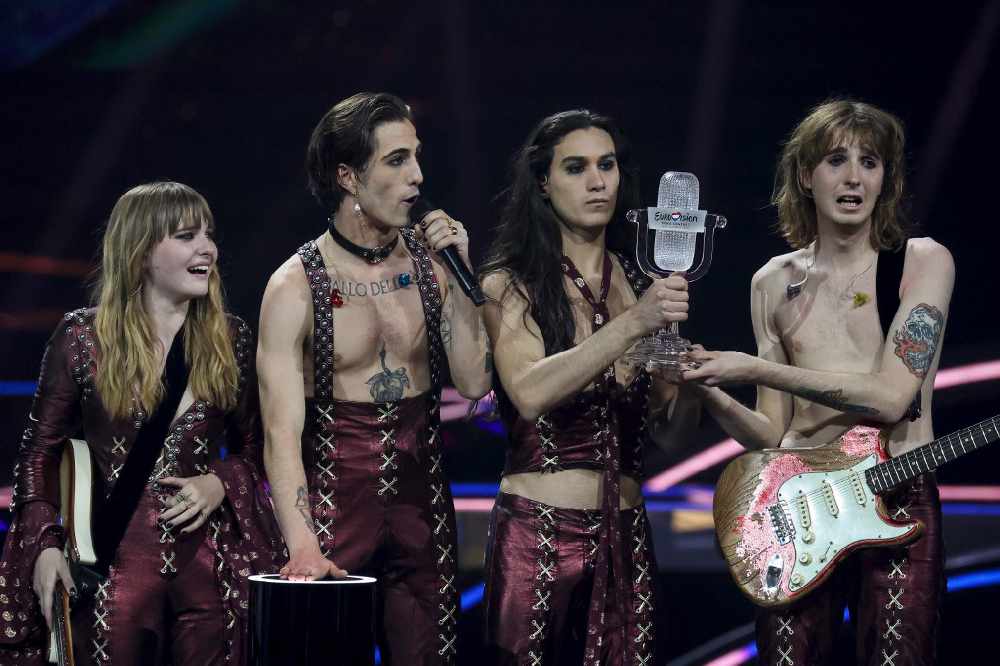 Damiano David, the singer for Italy's Eurovision winning rockers Måneskin, has tested negative for drugs, the contest's organisers have said.

The lead singer of the Italian glam rock band which won the Eurovision Song Contest has been cleared of drug use.

The Geneva-based EBU said that following allegations of drug use backstage, it had reviewed the facts, including checking all available footage.

It said David voluntarily underwent a drugs test today "which has returned a negative result seen by the EBU".

Damiano David denied taking cocaine following online speculation after footage showed him leaning over a table during the grand final on Saturday.

"No drug use took place in the Green Room and we consider the matter closed," the EBU said in a statement.

Måneskin, who had been among the favourites to win the contest, took the top prize with their song Zitti e buoni.

Viewers watching the contest during a live broadcast started asking questions as to what the singer was doing when he appeared to bend his face towards a table as the band celebrated their victory.

At a press conference, David said he had been looking down because guitarist Thomas Raggi had broken a glass. EBU confirmed broken glass was found on the floor, and it can be seen in the live broadcast footage."I don't use drugs. Please, guys. Don't say that really, no cocaine," David said on Saturday.

The EBU said it was "alarmed that inaccurate speculation leading to fake news has overshadowed the spirit and the outcome of the event and unfairly affected the band".

"We wish to congratulate Måneskin once again and wish them huge success," it added. "We look forward to working with our Italian member Rai on producing a spectacular Eurovision Song Contest in Italy next year."

The band robustly denied any drug use, and reacted to the allegation in an Instagram story: "We really are AGAINST drugs and we never used cocaine. We are ready to get tasted [tested], cause we have nothing to hide."

French singer Barbara Pravi came second, and defended the band on her Instagram page as speculation grew online, and some called for the Italians to be disqualified before EBU gave its verdict.

"Måneskin were AWESOME on Saturday night, they were voted in by viewers, this is their place, their victory, their moment," she wrote.

Måneskin are the first group to win the competition since 2006. They also gave Italy its first victory since 1990, despite their rock number not being typical Eurovision fare. 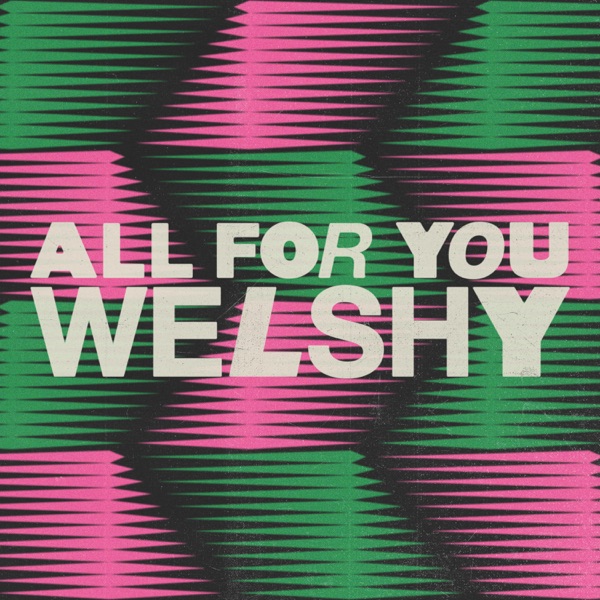