Here Are All The Winners From Last Night's Grammy Awards 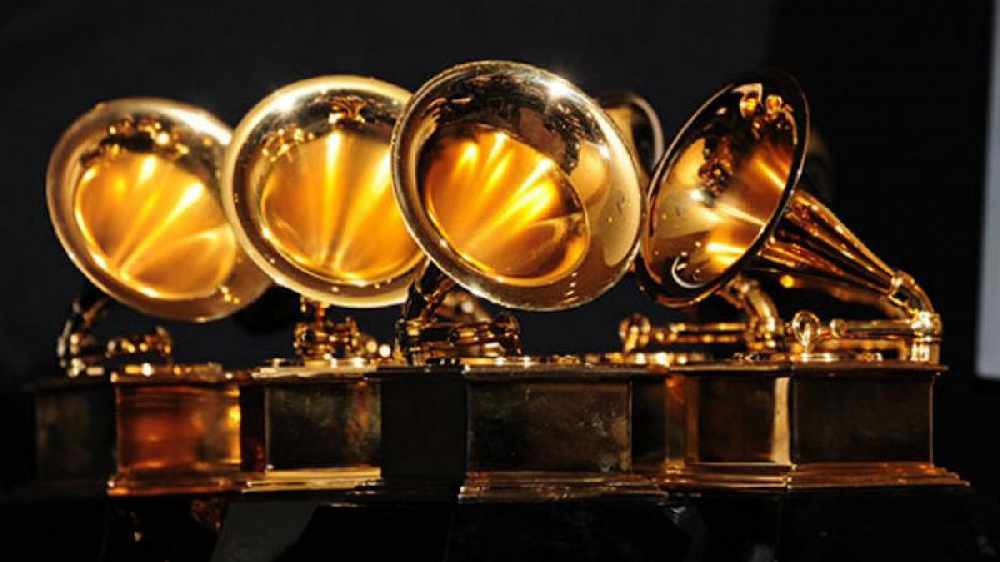 Billie Eilish was the big winner at the ceremony, making history by becoming the youngest person ever to win Best Album for When We All Fall Asleep, Where Do We Go? which she recorded in her brother's bedroom in Los Angeles. The 18-year-old also scooped the prize for Song of the Year for Bad Guy, Best New Artist and Record of the Year meaning she has become the first person to win the "big four" since Christopher Cross in 1981.

Her brother Finneas took the trophy for Best Producer for his work on her debut album. Upon accepting the award, Finneas said, "We didn't make this album to win a Grammy. We wrote an album about depression and suicidal thoughts and climate change and being a bad guy, whatever that means. And we stand up here confused and grateful." 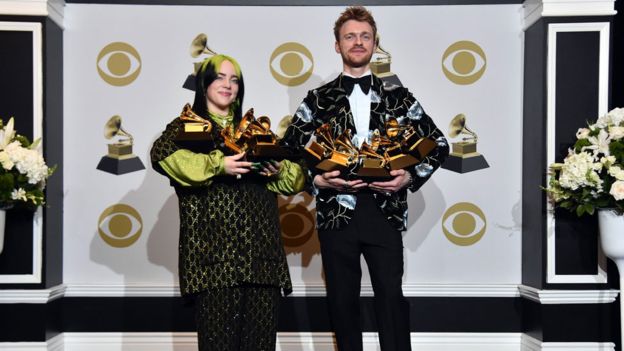 Another winner on the night included Lizzo who won three awards and opened the ceremony at the Staples Centre with Alicia Keys with a tribute to basketballer Kobe Bryant who was tragically killed in a helicopter crash in Calabasas yesterday.

Record of the Year

Album of the year

"When We All Fall Asleep Where Do We Go," Billie Eilish

"Thank U, Next," Ariana Grande

"Father of the Bride," Vampire Weekend

Song of the year

Tank and the Bangas

"Ride Me Back Home," Willie Nelson

"I Don't Remember Me (Before You)," Brothers Osborne

"Stronger Than The Truth," Reba McEntire

"Revenge Of The Dreamers III," Dreamville

"Being Human in Public," Jessie Reyez

"You Need to Calm Down," Taylor Swift

"The Lion King: The Gift," Beyoncé

"When We All Fall Asleep, Where Do We Go?," Billie Eilish

"Thank U, Next," Ariana Grande

"Bow Down," I Prevail

"Amo," Bring Me The Horizon

"In The End," The Cranberries

"Father of the Bride," Vampire Weekend 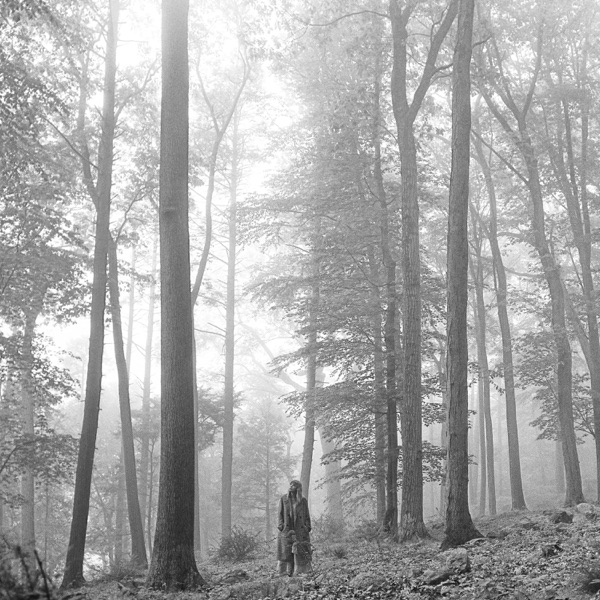