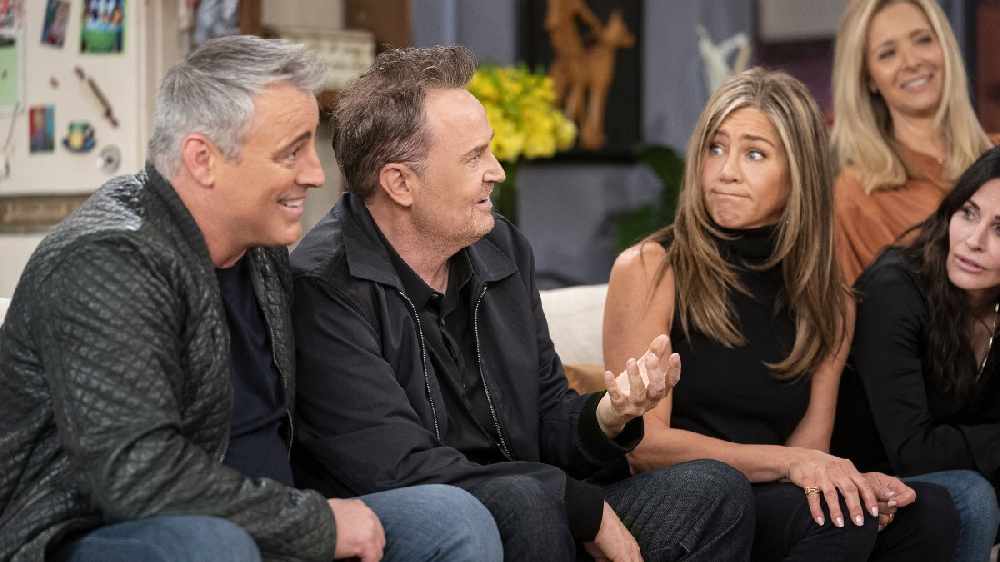 The Friend's reunion director said comments made about Matthew Perry are unkind.

Needless to say, the reunion show was a massive hit. Viewers were delighted to see the gang slip back into their old selves, recreate moments, quiz each other and chat about their time on the show.

However, some viewers took to social media to make comments about Matthew Perry's health. Before coming on air, Perry underwent dental surgery. As a result, his speech sounded slightly slurred at times.

Additionally, some fans were worried about Matthew after seeing him become emotional in the trailer for the reunion.

In the days that followed, the show's director defended the actor and assured fans that he is healthy.

Winston told The Hollywood Reporter: "Yes, he was great. People can sometimes just be unkind. I wish they weren't."

The director continued: "I loved working with him. He's a brilliantly funny man and I thought he had some great one-liners on the show.

"I felt just happy and lucky to be in his presence and directing him on something like this."

Friends' producer, Kevin Bright, also addressed Petty's health and well-being. In an interview with The Hollywood Reporter, he said: "I talked to him. It was great seeing him again. And what people say is what people say.

"I don't have anything to say about that, except it was great to see him. And I think he's very funny on the show."

Bright added: "But yes, I think he's OK. He seems stronger and better since the last time I saw him, and excited about going forward."