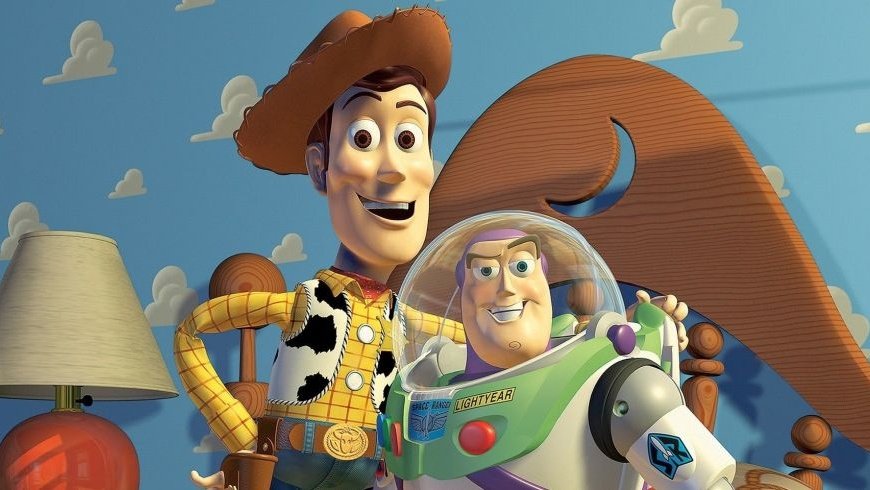 Disney today announced the launch of a virtual family festival to celebrate the 25th anniversary of Disney and Pixar’s Toy Story.

The celebration offers digital activities and entertainment for kids and families between August and September. Pixar Fest will premiere on Sunday 9th August with an epic collection of Pixar movies on Disney+, weekly watchalongs, animator masterclasses, quizzes for movie buffs, arts and crafts for kids, and new product releases.

Disney has marked the launch with the release of never-seen-before Toy Story artwork, which showcases the early designs and evolution of Buzz Lightyear. The stunning artwork features early character sketches including a variety of different faces, suit colours and wing designs, before he was transformed into the Buzz everyone knows and loves.

Tasia Filippatos, SVP Disney EMEA said, “Pixar revolutionised the art of animation 25 years ago with the release of Toy Story and since then has brought us some of the most iconic and unique moments in filmmaking history. Pixar Fest will give fans of all ages the chance to celebrate their favourites through a host of activities and even cast their vote in ‘The Golden Lamp Awards’. We hope the line-up brings some summer holiday fun and movie magic to homes across Ireland.”

Ever since Woody and Buzz landed at cinemas in 1995 in the first fully computer-animated feature film, Pixar movies have become favourites of fans across the globe.  To date, there have been 23 full-length Pixar films and 21 shorts, collecting an amazing 37 Academy Awards®. An epic collection of Pixar movies and shorts are available on Disney+ – from classics like Finding Nemo to new Spark Shorts such as OUT and Float.

·  Sunday watchalongs on Disney’s social channels, with movies streamed on Disney+  including Toy Story (9th August), Cars (16th August), Inside Out (23rd August) and The Incredibles (30th August), plus Pixar quizzes hosted by Edith Bowman. Patients in MediCinema hospitals will be able to watch along on bedside screens at the same time and will also receive specially designed activity packs.

·  Talent including Tony Hale, animators and celebrities including Katie Piper, Danny Jones, Myleene Klass and Aston Merrygold will be unveiling their favourite Pixar moments over the last 25 years as part of ‘The Golden Lamp Awards’.

· shopDisney’s Pixar Fest Party At Home packs, which include everything fans need to host their own Pixar party will also be up for grabs via weekly competitions.