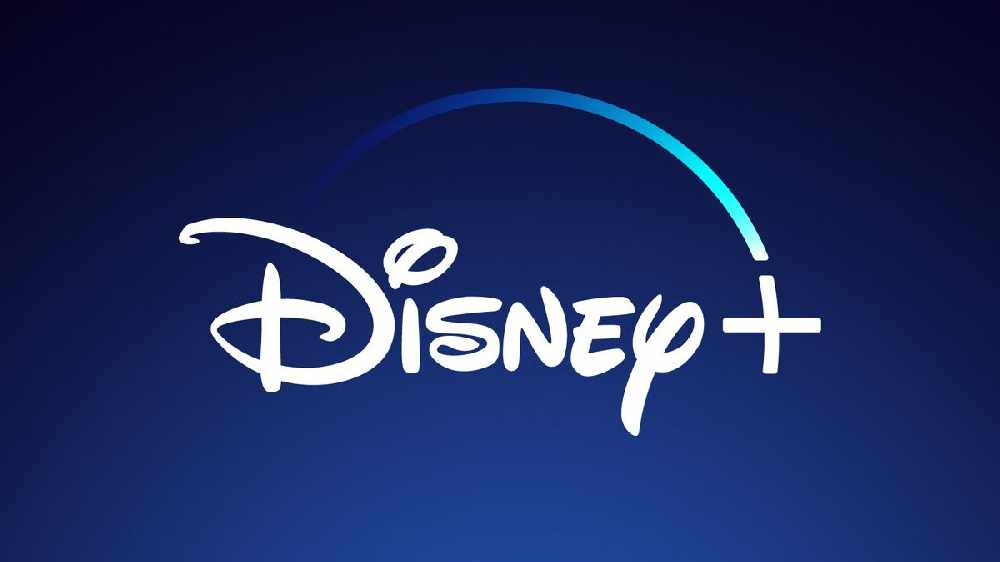 It's the day many of you have been waiting for - the launch of Disney+!

With over 500 films, 26 exclusive original movies and series and thousands of television episodes from Disney, Pixar, Marvel, Star Wars, National Geographic and more, Disney+ is the new streaming home for some of the world’s most beloved stories.

The new streaming service is packed full of Disney classic movies we know and love such as Aladdin, 101 Dalmatians, The Lion King, Bambi, Hercules, The Little Mermaid, The Jungle Book and many, many more!

Disney+ is also the new streaming home of the iconic animated series “The Simpsons,” with over 600 episodes available together on-demand for the first time. At launch, seasons 1 to 30 will be available, with season 31 coming to the service later in the year.

Pricing for Disney+ has been confirmed at €6.99 per month, or €69.99 for an annual subscription which works out at just over €5 a month.

Andy Williams - It's The Most Wonderful Time Of The Year