Cher announces biopic to be made by Mamma Mia! producers 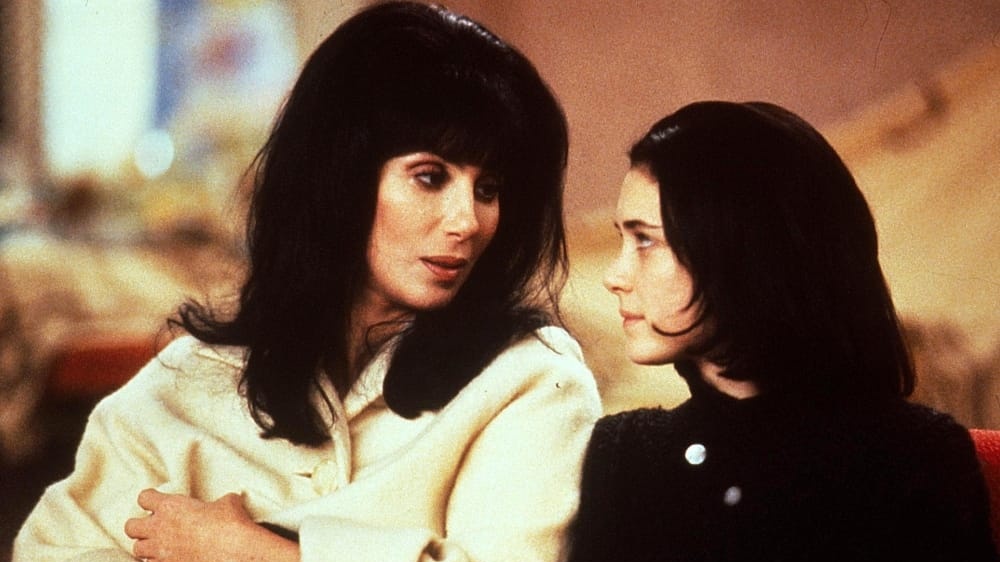 The singer and actress, who turned 75 this week, announced the news that her life is going to be turned into a biopic.

Cher has announced that a biopic about her life is in the works at Universal Pictures. She will co-produce the project, alongside Judy Craymer and Gary Goetzman, who produced the film adaptations of Mamma Mia! – the second of which, 2018’s Here We Go Again, starred Cher.

Cher said that her “dear dear friend” Eric Roth – of Forrest Gump and the most recent A Star Is Born adaptation – will write the screenplay. He worked with Cher on the 1987 legal thriller Suspect.

“Gary and I are thrilled to be working with Cher again and this time bringing her empowering and true-life odyssey to the big screen,” Craymer said in a press release. “One cannot help but be drawn to and inspired by Cher’s larger-than-life talent, fortitude, unique wit, warmth, and vision. Her unparalleled success in music, film, and TV has inspired generations. We could not be happier to tell her story to cinema audiences.”

Cher celebrated her 75th birthday on Thursday (20 May). She shared the news of the biopic in characteristic fashion on her Twitter feed, making the announcement 42 minutes after tweeting that she had to take a shower. In response to a fan who said they had been waiting for a Cher film for 50 years, the singer, actor, and campaigner said: “I had more life to live.”

The Cher biopic will follow a recent rash of music films, some more successful than others, and is one of the few high-profile feature films about female musicians. Rocketman about the life of Elton John, and Judy about Judy Garland. 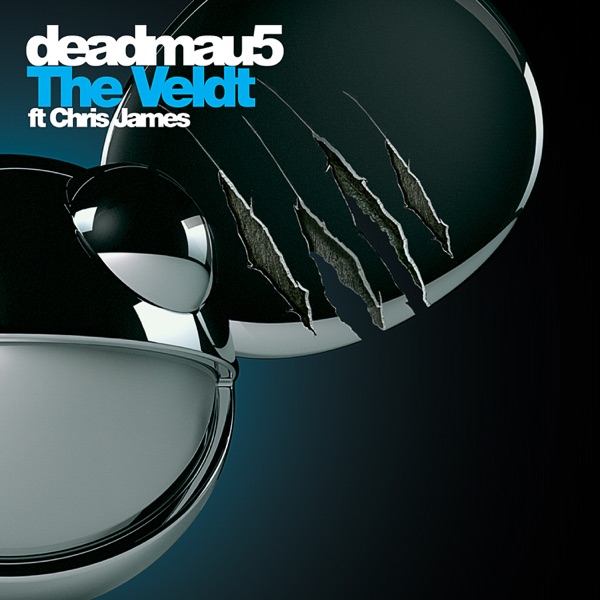