A start date for I'm A Celebrity...Get Me Out Of Here! has been confirmed 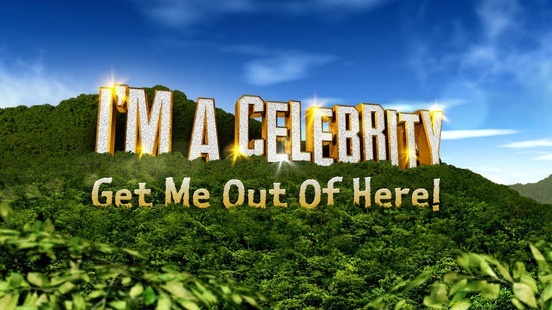 This year is going to be a different experience for contestants on I'm A Celebrity...Get Me Out Of Here!

As travel restrictions continue with the Covid-19 pandemic, creators of the show decided it was a safer option not to travel to the jungle in Australia for this year's 20th edition of the show.

Instead the producers have opted for a more local location - Wales. This year's public figures who will be taking part in the show won't be jetting off to the Australian sunshine but instead will be making themselves at home in Gwrych Castle in the valleys of Wales...in November through to December.

This year's series will commence on November 15th with a preview show looking back at the previous 19 series called 'A Jungle Story' airing on November 8th to get us in the mood!

In a tweet on their account, hosts Ant & Dec have also revealed that they have taken part in their very first Bushtucker Trial, looking a bit worse for wear as a result.

Well, we did it. We finally got talked into doing a #BushertuckerTrial 😬🤢 Don’t ask how but rest assured it was as hideous as we thought! See the full trial, and take a look back at 19 series of #ImACeleb, on A Jungle Story, 8:10pm next Sunday, 8th Nov on @ITV @WeAreSTV 🕷🐜🐛 pic.twitter.com/55qmQGQGpB

There hasn't been any confirmation of who will be taking part in this year's series, however rumoured contestants include TV presenter Vernon Kay, ex-Strictly Come Dancing pro dancer AJ Pritchard, Boyzone's Keith Duffy and Coronation Street's Beverly Callard aka Liz McDonald.