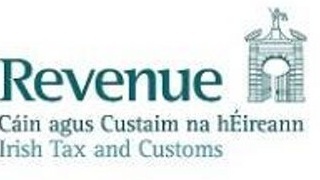 Some employees who were on the Temporary Wage Subsidy Scheme and the Pandemic Unemployment Payment could face Revenue bills of more than 1,000 euro.

Laura Donnelly has this report for RedFM News

"People will be informed next week about how much they owe in tax, if they were on the Temporary Wage Subsidy Scheme or the PUP last year.

Norah Collender, from chartered accountants Ireland, says workers weren't taxed at the time due to the emergency nature of the situation:

"So the tax wasn't collected as normal through the payroll system. So while the TWSS was paid to employers as a wage subsidy, the employee wasn't taxed in what they call real time so the the tax liability on it didn't come out of their pay packets, as the payments were being made to their employer"

"For one of these payments for a portion of the year last year, from March until August that payment -  the pandemic unemployment payment - under law was tax exempt, and there's no ifs buts or maybes -  it was tax exempt. And what the government did was that they rewound  the clock, they did something that was never done before,  in the history of tax legislation, and that is the retrospectively taxed it"

It doesn't have to be paid in full up front - there's an option for it to be collected over a period of four years, from 2022, via a reduction of tax credits 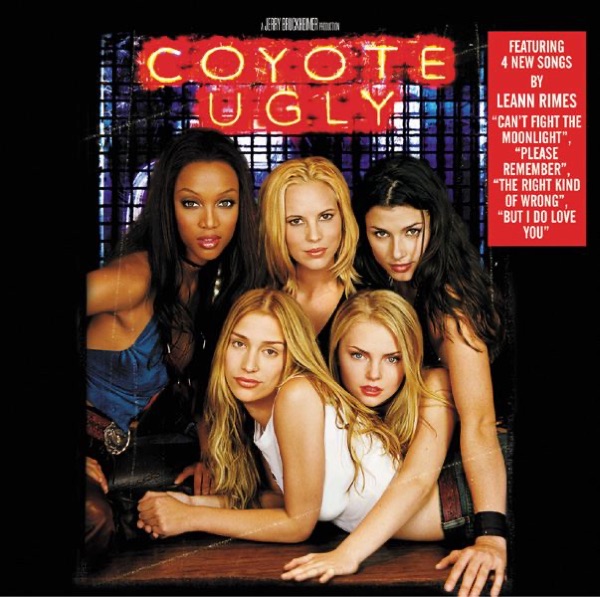