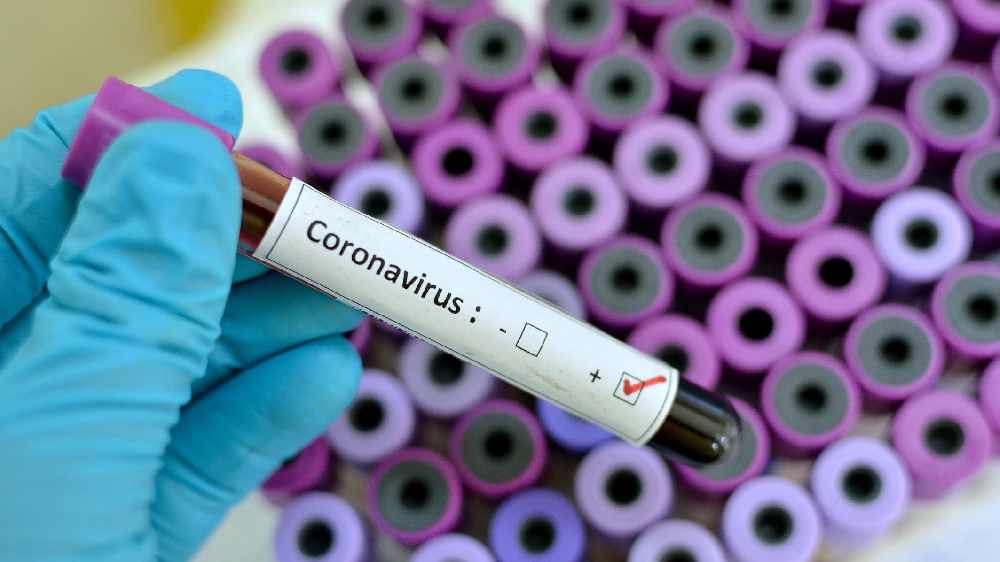 The average cost of processing a test was around €150

Stephen Bourke has this report for RedFM News:

'Figures released under Freedom of Information reveal that up to the end of August, the HSE spent €126,614,077 on laboratory services for the Covid-19 testing campaign.

By that point, over 841-thousand tests had been completed.

It means the analysis cost per test during the first six months of the pandemic was around 150 euro.

And during August the lab work was costing a million euro a day on average.

That figure doesn't include the cost of running swabbing centres, contact tracing, or a referral by a GP.

In June, officials told TDs and Senators that running its testing system at maximum capacity for the rest of the year -- 15-thousand a day -- would run up a bill of 450 million euro by the end of the year.

They now believe that figure will be around 400 million -- but that depends on how quickly the second wave tails off.'