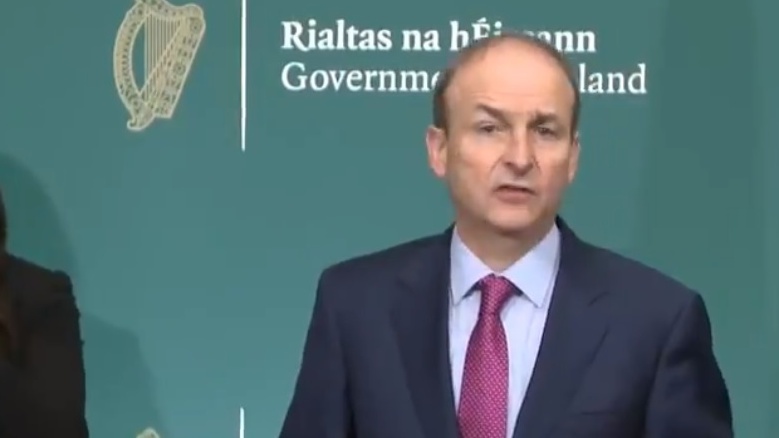 It's expected to set out the timetable for re-opening schools alongside an extension of the Level Five restrictions.

At around 6pm this evening Taoiseach Micheál Martin will descend the steps of government buildings to give another address to the nation.

He will announce an extension of Level 5 lockdown until April 5th - saying it's too early to consider re-opening.

But the Taoiseach will provide dates for the phased re-opening of schools and childcare services starting next week.

The rest of the plan will be nothing like what we've seen from Boris Johnson, whose government provided a clear pathway out of restrictions.

Instead it will focus on the process of getting the number of cases down, and the number of vaccinations up, which Sinn Féin's Health Spokesman David Cullinane thinks is broadly the right approach:

"Obviously dates are important, I think what's more important is how we can get there. And what tools that we have to ensure that we can keep the numbers low"

Meanwhile Health Minister Stephen Donnelly is under fire after wrongly casting doubt over the re-opening of schools in a TV interview last night. 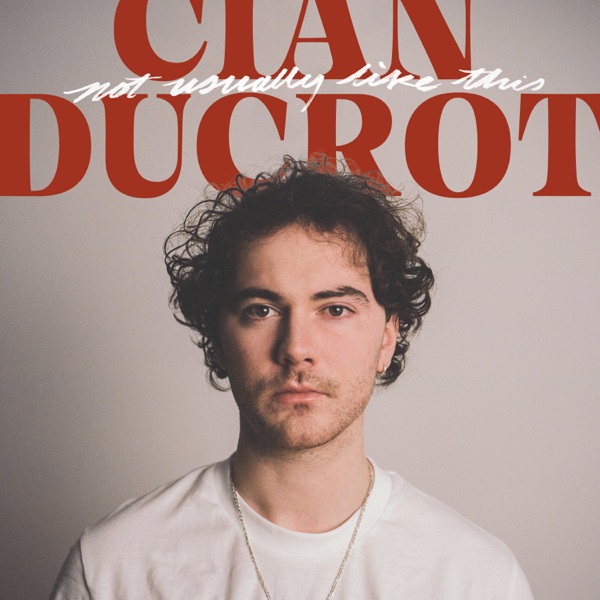