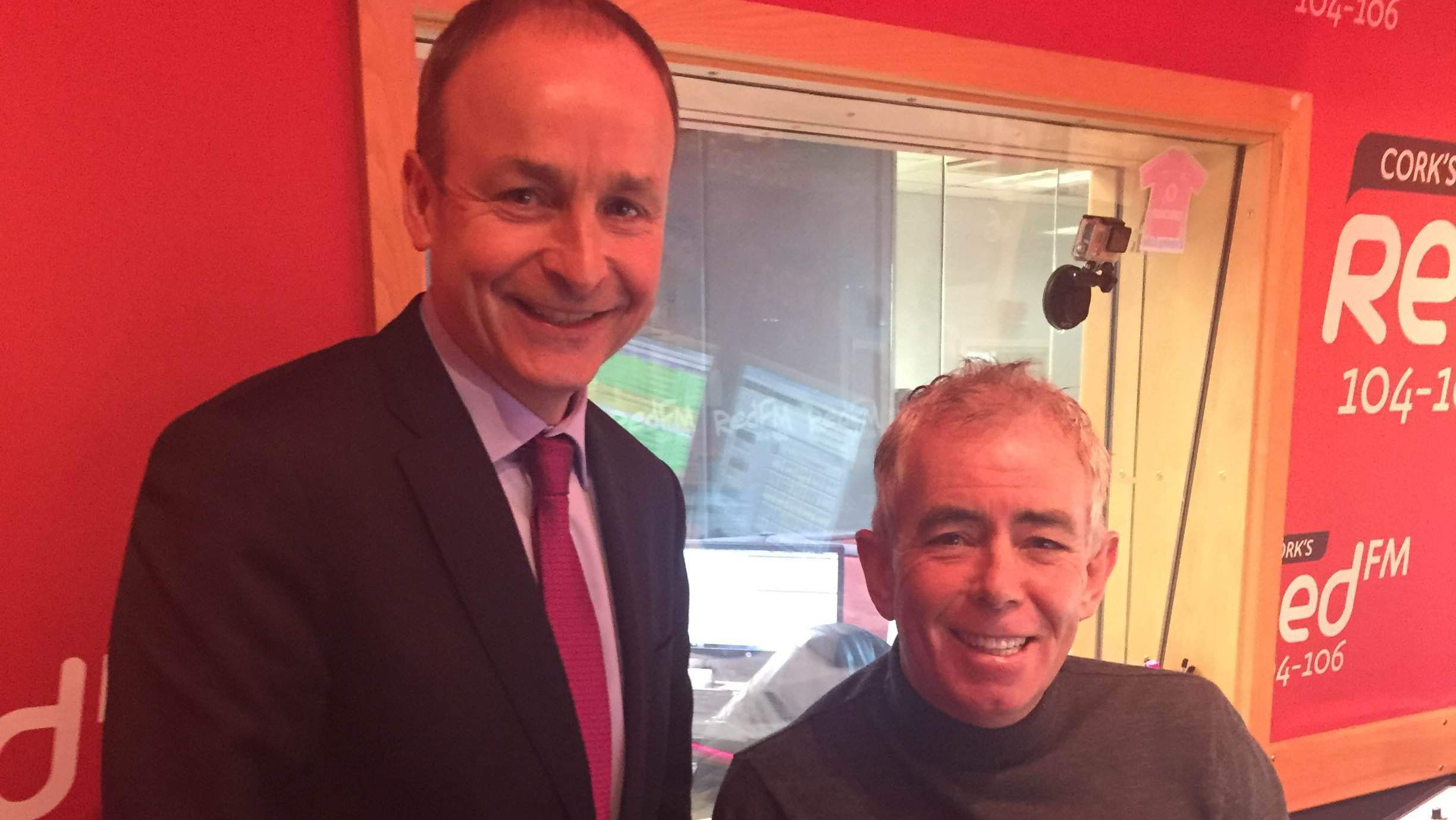 The Taoiseach says he doesn't expect to see a significant mass roll out of any potential vaccine in Ireland until the middle of 2021.

Mícheál Martin made the comments on Cork's RedFM this morning and says there are a number of obstacles to overcome before any roll out including waiting for vaccines to be sanctioned by all relevant bodies and the physical roll out itself, which will be a huge national undertaking.

A high-level taskforce has been established to oversee the roll out of a vaccination programme in Ireland but it's expected frontline workers and the most vulnerable will be among the first to receive it.

Speaking on the Neil Prendeville Show on Cork's RedFM Taoiseach Mícheál Martin says even though a vaccine may start to roll out in early 2021 it could be several months before it has significance in Ireland.

"My view is and it's a sense at this stage because it's not precise, principally because these vaccines are still going through the regulatory processes, from early 2021 they will start to be rolled out.

"But in terms of significant numbers of the population I think realistically it seems to me you're looking at the middle of 2021."

The Taoiseach says the crowds that gathered in the City over the weekend undermined frontline healthcare workers and efforts to suppress Covid-19.

The Echo reports Micheál Martin is to speak with the Justice Minister Helen McEntee to discuss how to tackle problems associated with takeaway drinking.

Large crowds gathered at the corner of South Mall and Grand Parade on Saturday night, despite the current level 5 restrictions.

Gardaí said there were no breaches of regulations and no further incidents after the crowds were dispersed.

Crowds were also seen at a number of locations across the city over the weekend including Patrick Street and the Coal Quay.

And Taoiseach Mícheál Martin says the matter will have to be reviewed.

"We're going to have to review in particular the take away points and alcohol phenomenon.

"This was never the intention that you'd have large crowds gathering outside of pubs or outside of particular locations where takeaways are available."