Hairdressers and barbers will be prioritised for re-opening next month, along with places of worship 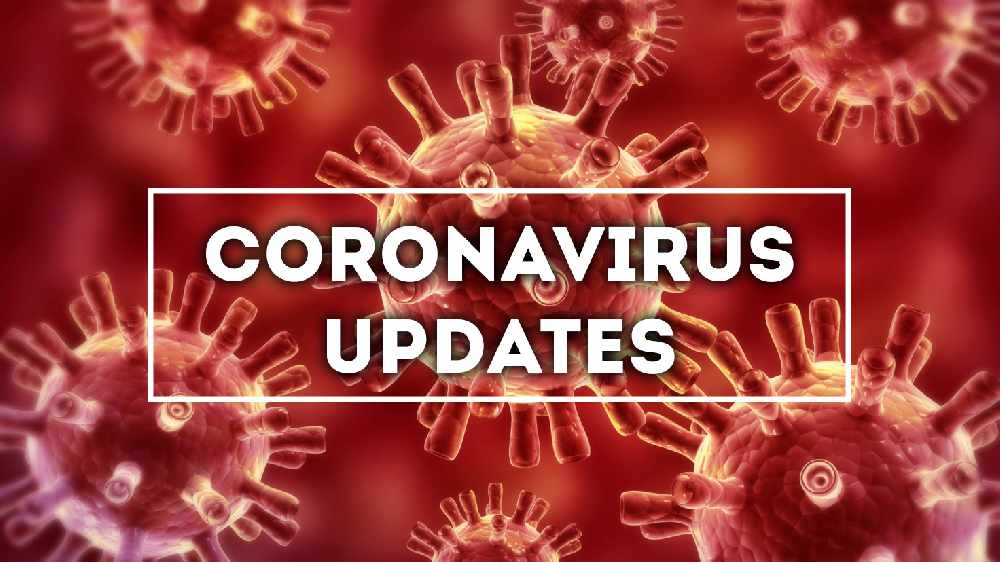 Last night the Taoiseach wrote to church leaders telling them the government was giving "positive consideration" to allowing them to open next month.

He didn't commit to a date, but said potentially from as early as May 4th.

Micheál Martin separately told his party barbers and hairdressers would be given priority for re-opening - while click and collect and non-essential retail will also be examined.

Tánaiste Leo Varadkar told Fine Gael's parliamentary party meeting the June target for getting 82% of people a first vaccine can still be reached.

But he said supply issues and vaccine apathy could hinder this.

He stressed it's important 80% of the population is fully vaccinated before the winter.

His meeting heard strong criticism of Health Minister Stephen Donnelly for his handling of several issues, including the vaccine roll-out.

Former Minister Michael Ring was scathing of Minister Donnelly's performance, and asked Leo Varadkar to discuss it with the Taoiseach.

Sources present say there were a lot of nodding heads on the Zoom call as the comments were made.

The Taoiseach provided an update to his own party, and said the EU is now working on purchasing extra vaccines for use between now and 2023 as booster shots or to combat variants.