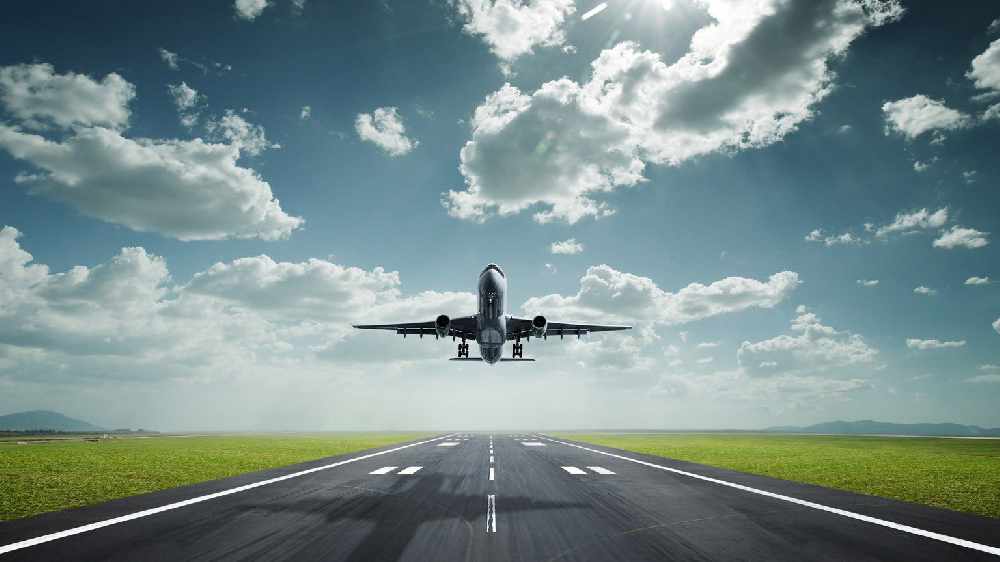 Around 140 files have been referred to the Director of Public Prosecutions relating to people arriving into Ireland without a negative PCR test, according to a government minister.

It's after plans for mandatory quarantine for people who arrive here from South Africa, Brazil or without a negative test were revealed as part of the extended lockdown.

Those coming into the country without a negative PCR test could face a fine or detention since the rule was introduced on January 16th.

Public Expenditure Minister Michael McGrath says people who do arrive without a negative test are being referred.

"We have about 140 files that have been referred to the DPP at this point in relation to people arriving into Ireland without a negative PCR test.

"Enforcement is part of it, and we are prepared to do what is required to enforce these rules."

Meanwhile a public health expert is warning borders between countries can't be half-sealed to keep Covid-19 out.

The Transport Minister said yesterday a policy on international travel needs to be coordinated between the Irish Government, Northern Ireland, the UK and the EU.

Dr Gabriel Scally believes there is public support in the Republic and the North for tougher measures to stop the importation of cases and variants to the island.

He says there is also no way of knowing someone's full travel history.

"It's a question of how thorough the measures are. For example, I don't think it's really possible to determine where somewhere has travelled from, in this day and age people can travel from all sorts of hubs across the world."