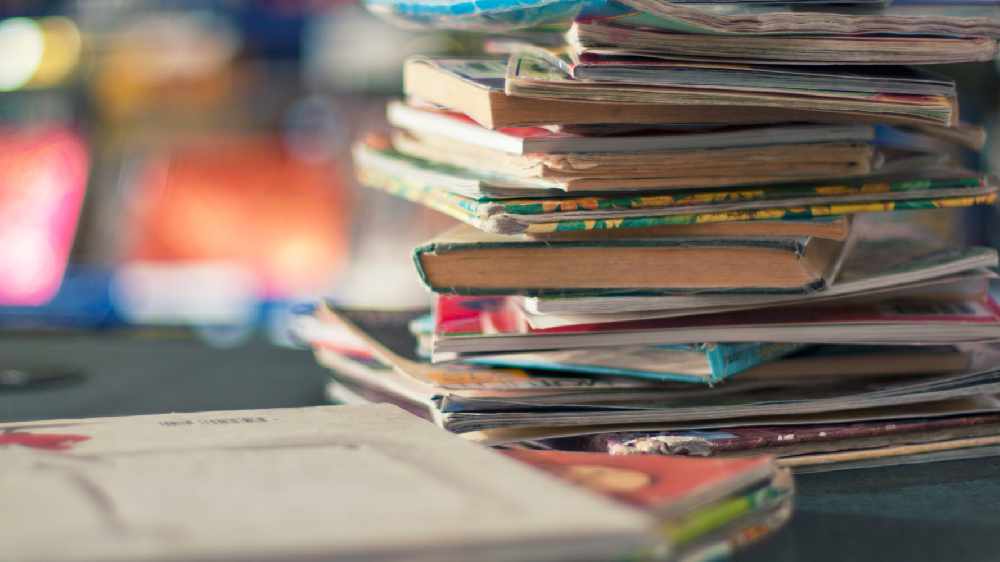 This year's Leaving Cert will go ahead with a choice for students between written exams and calculated grades.

Junior Cert 2021 has also been cancelled after a meeting of the cabinet sub-committee on education.

Each student will be given a calculated grade for every subject, and the choice of sitting the written exam for that subject.

Whatever the better result is between those two will then be taken towards their final result.

Students can opt to take a calculated grade and not sit the physical, written exam.

It's the intention that practicals and orals will go ahead for those who also opt to sit the written exam in that subject.

The State Examinations Commission will have a larger, and legislative, role in the process this year.

Students won't get to see their calculated grade before they sit the written exam.

The Junior Cert this year has been cancelled due to capacity concerns about running the exams at the same time as the Leaving Cert.

Education Minister Norma Foley also told the committee it's her intention to get Leaving Certs back into the classroom on March 1st, along with younger years primary students.

Sean Twomey is the Principal at St Aloysius' College’ in Cork. He says the system will give students an amount of choice that can reduce their workload, "There will be students that will decide on certain subjects that they may take for the calculated grading which will allow them then to focus on the subjects that they want to really go at the exam and try and do the best that they can do which will reduce the workload for them."

Definitely relief, I know a lot of students have been waiting for this for so many weeks now and we've always said that we wanted a choice. So it's just hugely relieving to see that we have finally been listened to, and we're getting that choice now. Some students would find the calculated grades wouldn't give them justice that when it comes to the written exam, their grade would go up, that they'd have more focus that it would just suit them better to split it, so a lot of students have different preference so I suppose with that choice, they're getting the option for themselves so that they can either sit or take a calculated grade whichever, they feel would serve them best." 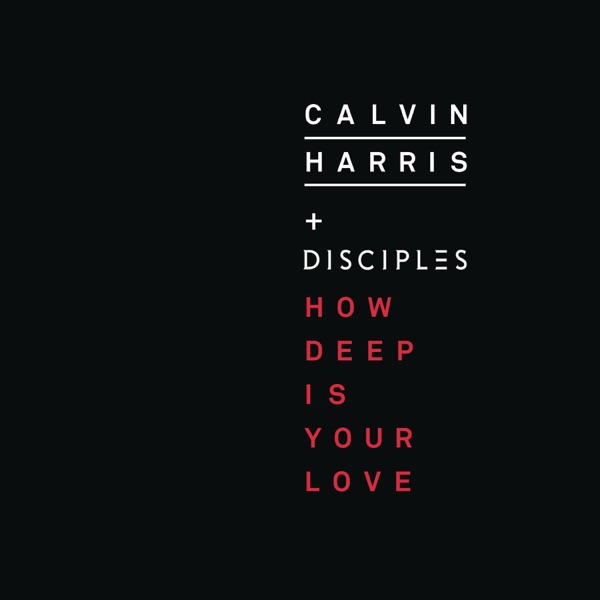 Calvin Harris / Disciples - How Deep Is Your Love