Calls made for tightening of restrictions 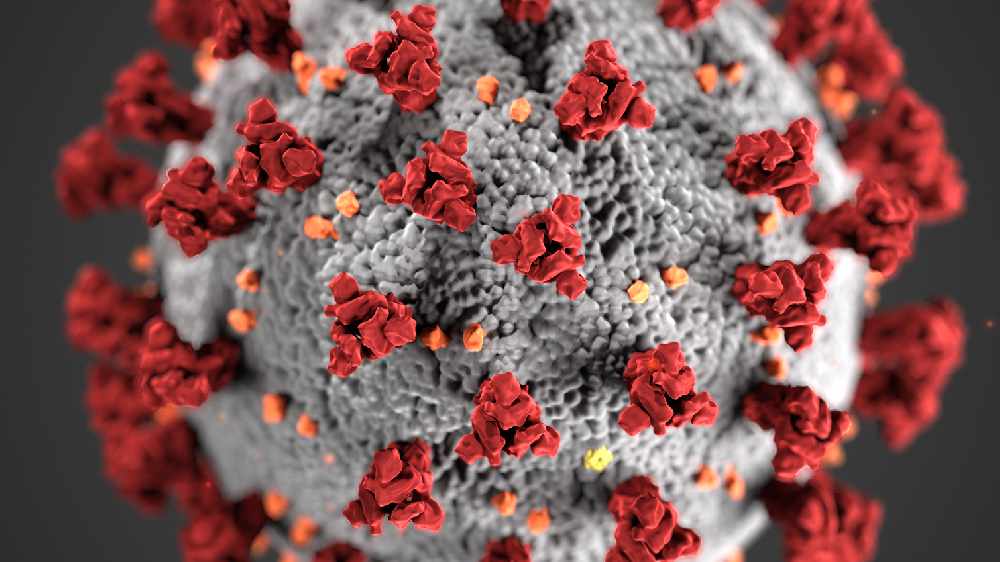 A GP says it's time to go back to April style restrictions with only one person allowed go for essential shopping.

The comments come as the Public Expenditure Minister has indicated Level 5 restrictions will not be lifted at the end of this month.

1,897 patients were in public hospitals last night with the virus, while nationally 209 people were in intensive care.
93 deaths from Covid 19 were recorded yesterday, the highest figure to date.

204 new cases of the virus have been confirmed in Cork

"Anyone who's on the streets and driving to and from work because they have to work sees the difference.

"In March, April and May towns were like ghost towns.

"Now there are more people in our towns, on our roads, in our shops. And while we have to see shops remain open and some businesses are remaining open, I think we still have to encourage more and more people to work from home, we've still got to limit the amount of people coming in and moving around shops, and perhaps go back to the beginning when one person from a household went to do the shopping."

Minister Michael McGrath says the figures are still to high for the restrictions to ease, but says the plan is for schools to reopen as planned on February 1st.

"I think it's fair to say that no-one expects that there will be a widespread reopening of the economy [on Feb 1st].

"We will try to give people as much notice as we can to plan their lives.

"Obviously at this point despite the huge difficulties this week, planned reopening of special schools and special ed classes, February 1st remains the target date for the reopening of schools generally."