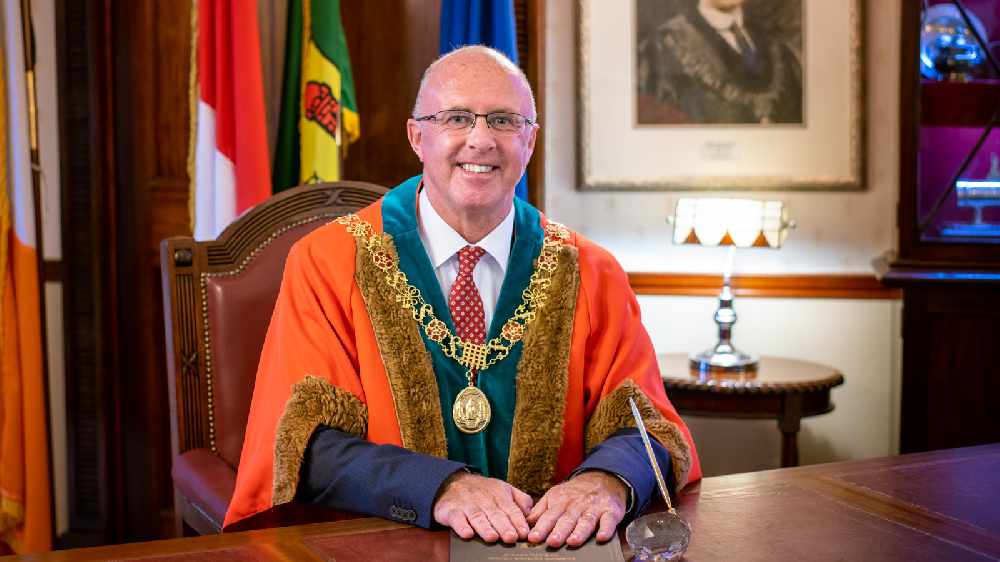 The Lord Mayor's live broadcast comes just two days before the 100 year commemoration of the death by hunger strike of then Lord Mayor, Terence MacSwiney in Brixton Prison and the death - the same day - in Cork Gaol of a second Cork hunger striker, Joe Murphy.

Just eight days earlier, a third hunger striker, Michael Fitzgerald had also died on hunger strike in Cork Gaol. The tricolour has flown at half mast at City Hall this week to mark the anniversary of the three men's deaths.

In his speech, the Lord Mayor reminded children that this is a special year of commemoration in the City and how our rich history demonstrates how 'Cork City has always been resilient".

"We will get through this [ pandemic] as we've got through worse. One hundred years ago, the people of the city were also living through tumultuous times…. much of the violence, killing and upheaval of the War of Independence was centred in Cork City…. Yet, the City rose from the ashes…. There is a resilience in Cork people that makes me proud. Just look at how shops and business in the city mopped up, cleaned up, dusted themselves down and got back trading within hours of this week's serious flooding, "he said.

The Lord Mayor's broadcast will be on Cork City Council social media channels from 3pm on Friday afternoon. 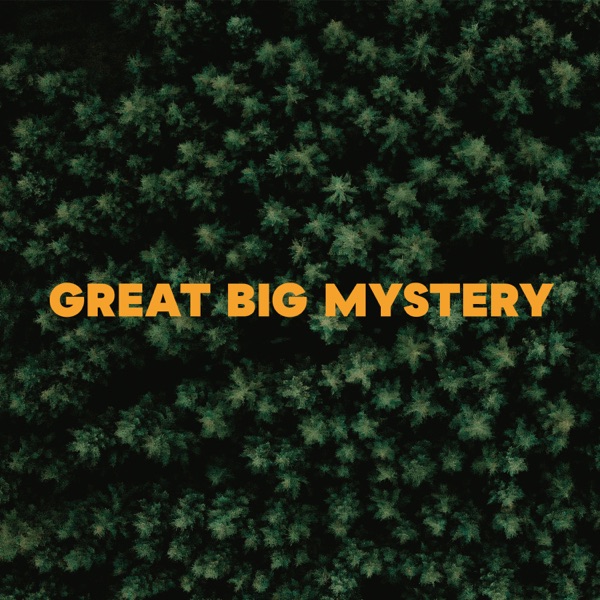