Fianna Fáil has ruled out going into coalition with Sinn Féin 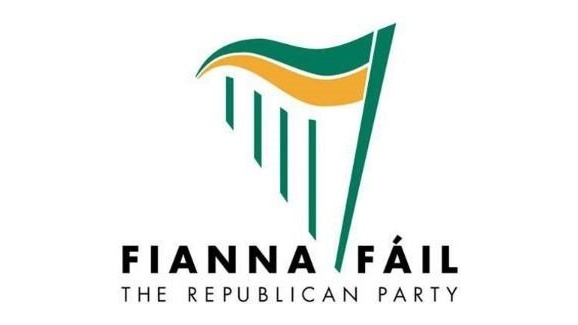 Fianna Fáil's parliamentary party have agreed to enter government formation talks with everyone but Sinn Féin.

A meeting of the party's TDs has ended after 4 hours of discussions.

The Parliamentary party has given Micheál Martin a mandate to pursue government formation talks with anyone but Sinn Féin.

There was no challenge to Micheál Martin's leadership after the election, and it's understood the room is behind the stance on not negotiating with Mary Lou McDonald's party.

One TD said they would have no credibility if they did after repeatedly saying they wouldn't do it during the election.

That would leave only two options on the table.

A grand coalition of Fine Gael, Fianna Fáil and the Greens or another party to make up the numbers.

Or a return to a confidence and supply agreement, but with Fianna Fáil leading it.

But one member of the Fianna Fáil parliamentary party said don't totally rule out Sinn Féin.

He said you can't change your principles overnight, but that you can over three weeks.