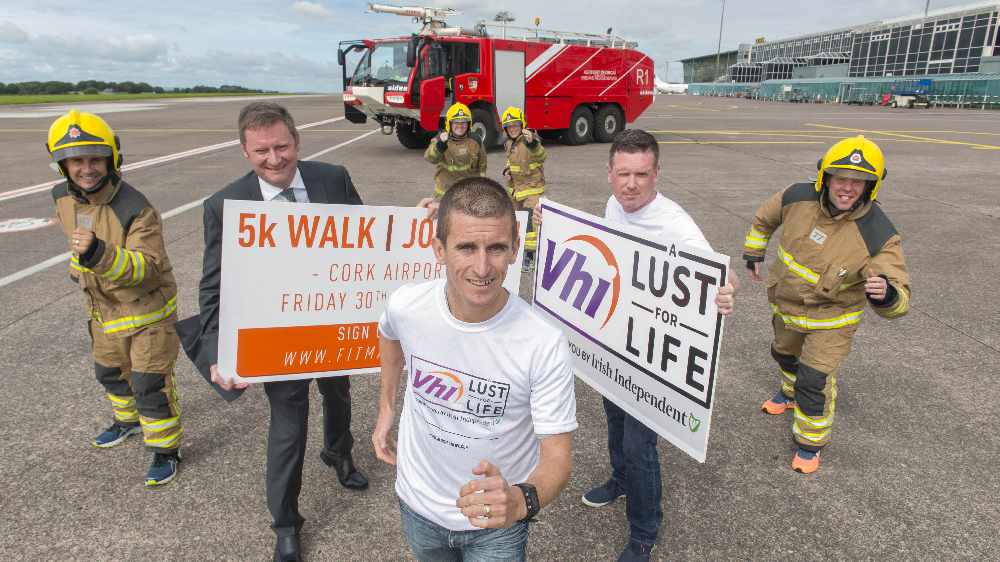 Fresh from the Olympic Games in Rio, Irish race walker Rob Heffernan was on hand today to launch the Vhi A Lust for Life Run, which is taking place in Cork Airport on Friday, September 30th.

The Vhi A Lust for Life Run Series, in association with the Irish Independent, was set up with the aim of bringing people together through exercise to create awareness around mental health. The Cork Airport event marks the third and final run in the series this year, after highly successful events in the Phoenix Park in March, and Galway Racecourse in September.

Participants will have the unique opportunity to run 5km across the fast, flat Cork Airport runway after the last plane of the day flies in.

Vhi’s partnership with the A Lust for Life Run Series complements their sponsorship of the Vhi Women’s Mini Marathon, and means that Ireland’s leading health insurer will play a significant role in ensuring that over 50,000 Irish people will participate in running events in 2016. 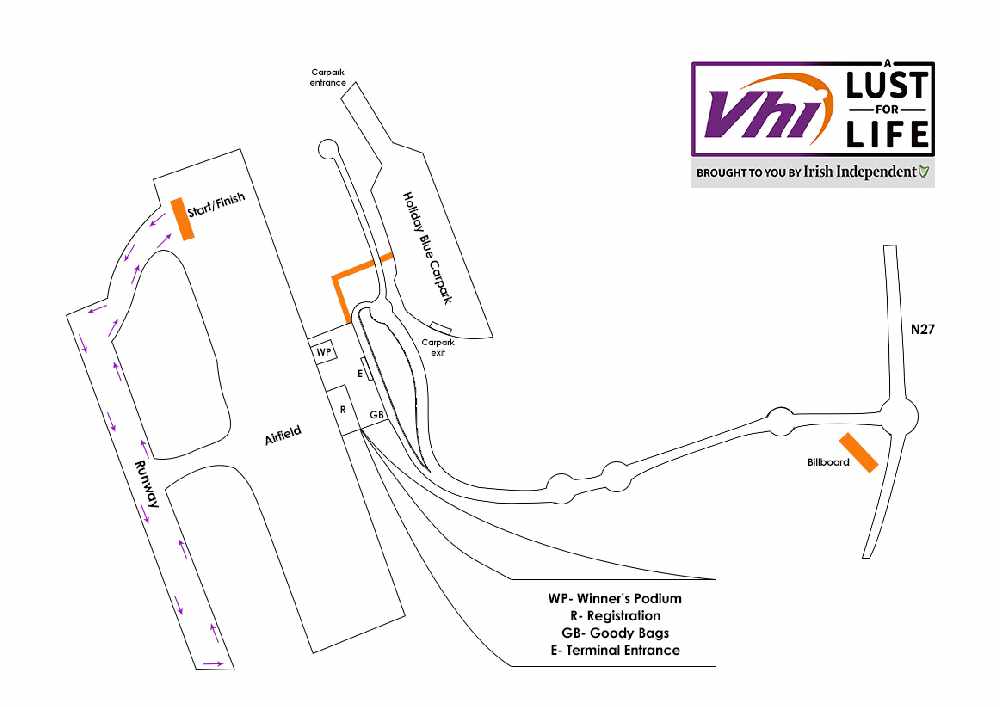 Speaking at the launch in Cork today, Rob Heffernan said, ‘I’m delighted to help launch the Vhi A Lust for Life Cork Airport 5km. A Lust for Life do fantastic work throughout Ireland, and I’m a huge believer in using exercise to put mental health on the map. Runners will get to experience Cork Airport like never before, so this is certainly a run with a difference!’

“Vhi is delighted to be supporting the Vhi A Lust for Life Run Series, and is very much looking forward to the event in Cork. The Dublin and Galway events have been a huge success, and we are confident that the people of Cork will come together to show their support for such a great cause.”

Ciaran Carton, General Manager, Operations at Cork Airport said: “Last year’s event was fantastic, and there was a brilliant atmosphere throughout the airport. Interest in this year’s event is already building and registrations are coming in fast.

“This year’s run which will support Cork Airport’s staff charity of the year, The Cork City Hospital Children’s Club, who we are very proud to partner with. I would encourage anyone who has been toying with the idea of their first 5k or dusting off their runners to come and join us for this truly unique event. There will be a great buzz around the terminal, and if last year is anything to go by everyone will have a really great time.”

For more information on how to take part in the Cork event, log on to www.fitmagazine.ie and for further information on Vhi healthcare, please visit www.vhi.ie