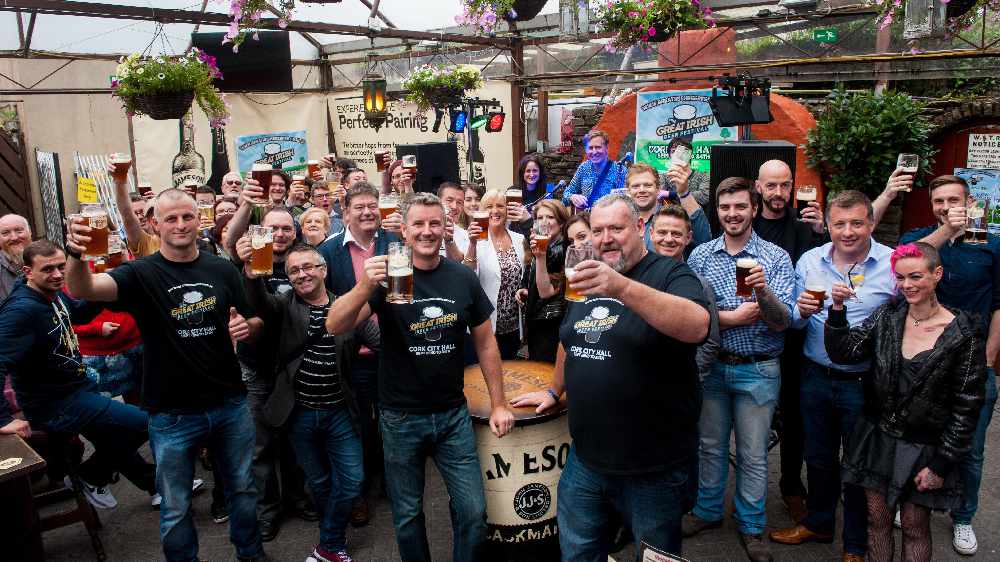 The Great Irish Beer Festival is an Irish craft beer festival that will be held in Cork City Hall from Thursday 22nd to Saturday the 24th of September 2016.

The event is open to the public from 5pm-10pm on Thursday and 2pm-10pm on Friday and Saturday. It is a ticketed event with prices ranging between €11 and €15 for day tickets, and €22-€25 for weekend passes. Capacity of the venue is 1673. Purchasing beers will be done by exchanging cash for €3 tokens, with each token able to be exchanged for one half pint of any of the attending brewery’s beers.

The Great Irish Beer Festival 2016 has already received huge levels of interest and support. The Franciscan Well, Jameson and Cork City Hall are sponsoring the event with currently 22 craft beer and cider manufacturers interested in participating in a festival in City Hall this September along with the Franciscan Well and Jameson Caskmates.

Average spend for Irish craft beer festivals is four half pints per person, which is a starkly different demographic than German-style beer festivals. This is due to the focus put squarely on small tastings of unique beer rather than larger volumes. As such, we are focussed on keeping the numbers of breweries low to ensure as even a distribution of sales as possible. We also take a very responsible approach to issue of alcohol use and the clear ambition of our partners is to present alcohol as an accompaniment to great food. 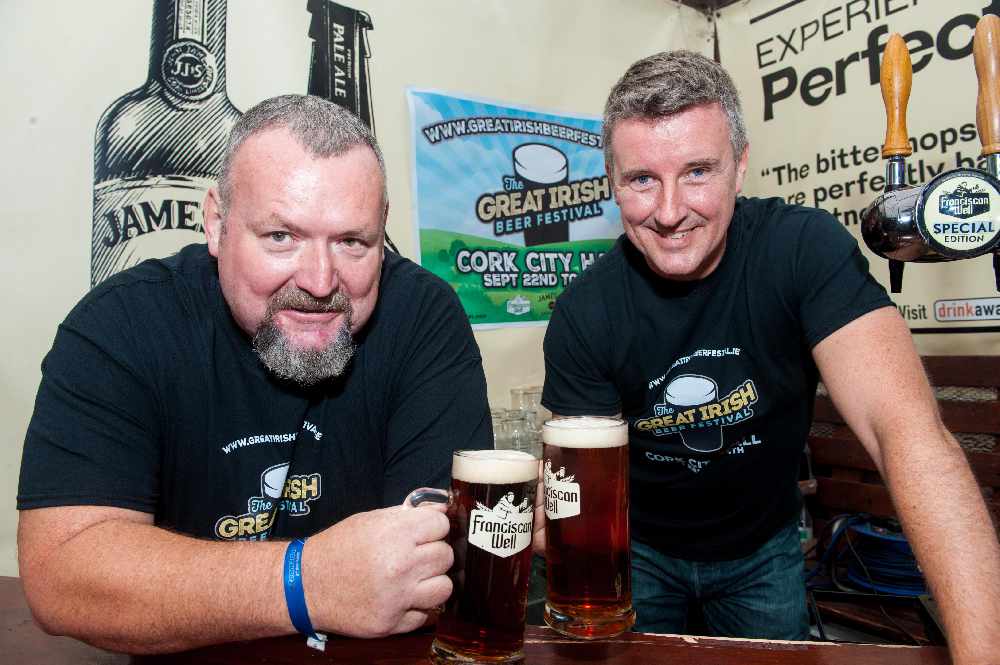 Central to the theme of this festival is looking at the bigger picture of where the craft beer industry interacts with other industries, particularly for Cork. Cork has an international reputation for the culinary arts, where unique food experiences are synonymous with the city. To capitalise on this, the festival will deliver a food experience not to be forgotten.

Owen Murtagh is a qualified chef with a BA (Hons) in Culinary Arts and a H. Dip in Food Science and Technology. Owen currently works with Murphy's Ice Cream where he applies his knowledge of food science in innovation of the unique flavour combinations that Murphy's is known for. He has a special interest in fermented foods from chorizo to kimchi, and experiments with his own home brewed ales and meads. This level of familiarity with working on both sides of beer and food pairing along with his knowledge of food science to create unique flavour experiences makes him the perfect choice for the chef for The Great Irish Beer Festival's food pairing demos. Demos will be run throughout the festival with 5 demos on Thursday, 10 on Friday and 10 on Saturday The food and beer pairings that will be created for the Great Irish Beer Festival 2016 will be published in an eBook following on from the festival, and will serve to inspire beer and food tastings at home. 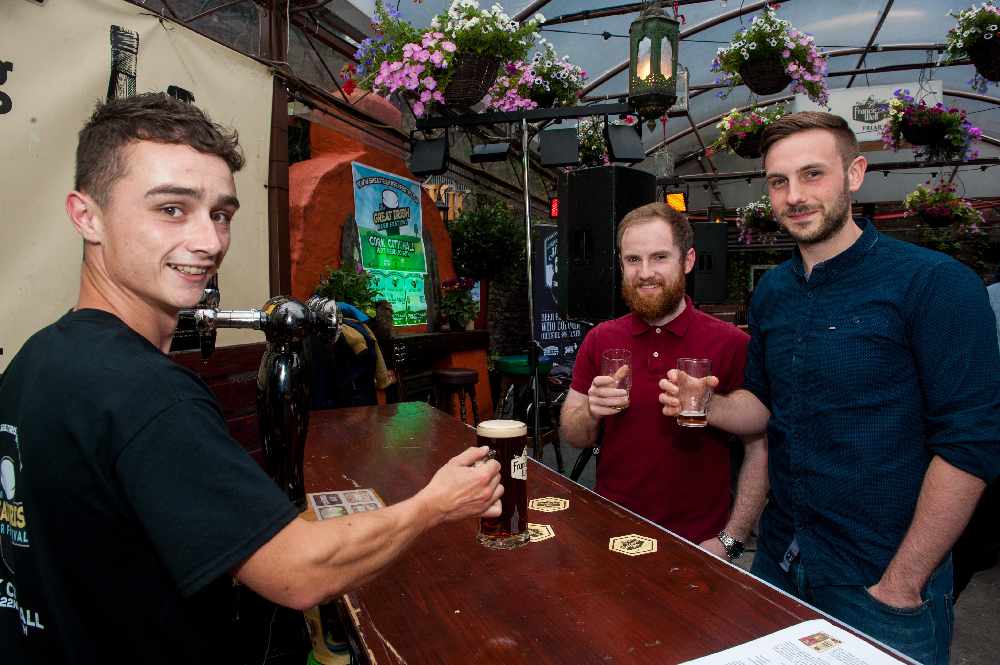 The festival will also feature educating lectures from experts in various industry experts, ranging from the basics of how to brew beer for the first time all the way to getting your brewing business off the ground, and setting up beer sensory panels for recreation and business alike. Lecturers include:

Shane Long (Molson) – Business aspects of setting up a microbrewery

The Lee Valley Brew Club will be providing brew-it-yourself demos, which will take festival attendees through extract, brew-it-a-bag, and all-grain brews. 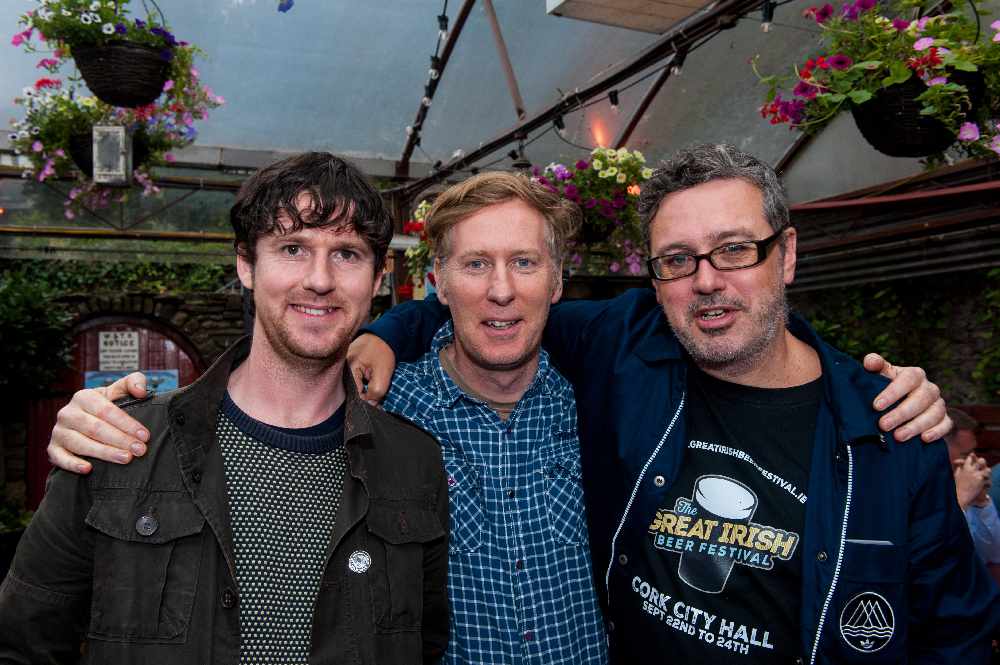 Evening entertainment will include a variety of Irish bands performing in the concert hall of Cork City Hall and will include the following acts with two per night:

The Frank and Walters

The daytime entertainment will include a DJ playing music while the brew demos, food pairing demos, and lectures are held.

In conclusion, this project is not being planned as a one-off event, but the first step in a ten-year plan of festivals to establish Cork as the hub of craft beer in Ireland. It is the sincere and genuine intention to create a festival which will become a highlight of the annual programme of festivals Cork City offers its natives and visitors each year 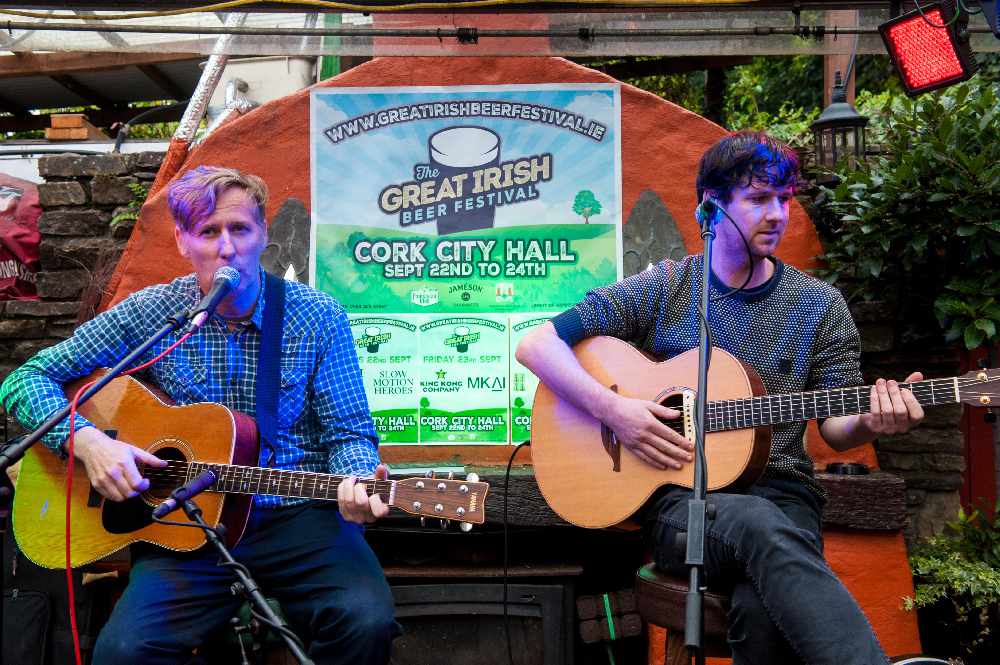 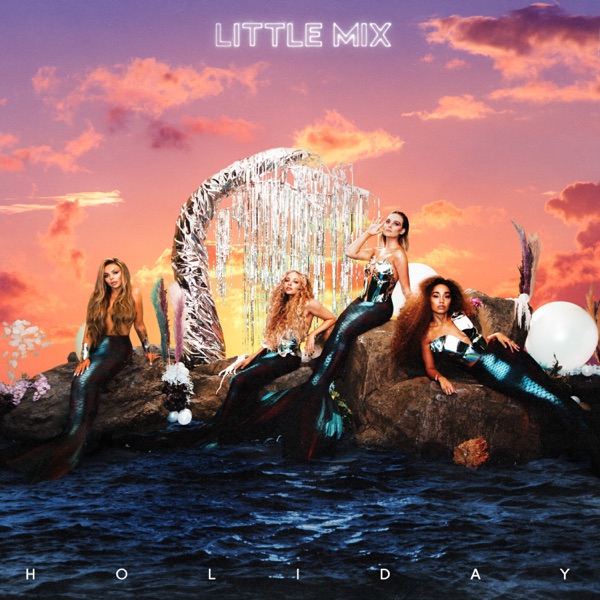