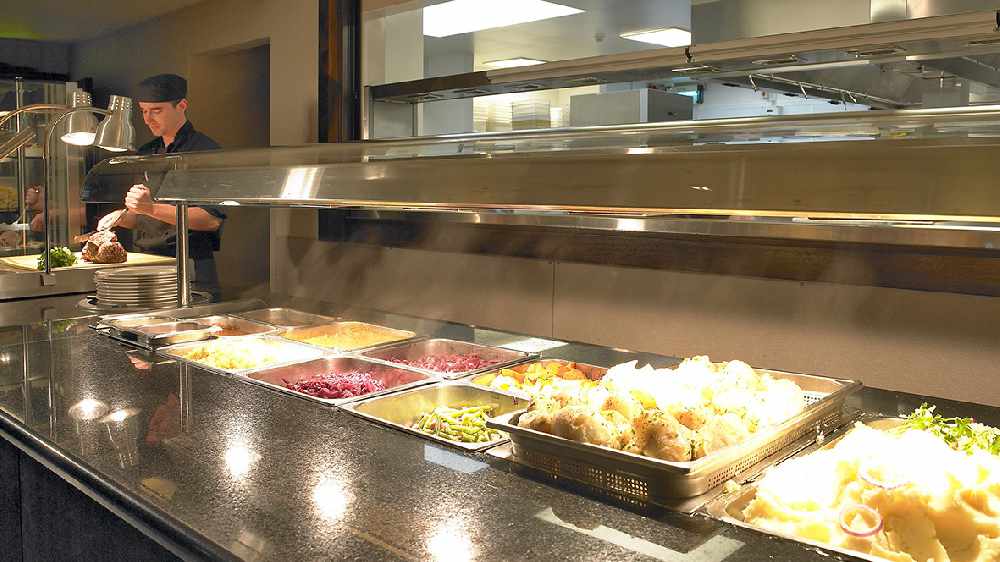 Nothing beats a good carvery especially on a Sunday afternoon. As you see the chef piling on the various types of potato and lashings of gravy your eyes widen and you begin to get a bit hot under the collar at the thought of it being in your belly.

The age old carvery is a special thing and must be treated with care and attention as it is a highlight of the week for many people.

Good news for you then that the most desirable carvery pub in the country is in Cork!

In a grand final held in the Herbert Park Hotel in Dublin earlier this week rugby referee Nigel Owens handed over the Great Carvery Pub of the Year award to none other than The Elm Tree in Glounthaune in Cork! The pub obviously took home the Munster prize also. If a carvery is the make or break decision when booking a hotel, look no further than The Heights Hotel in Killarney for the best carvery delights of all the hotels in the country. 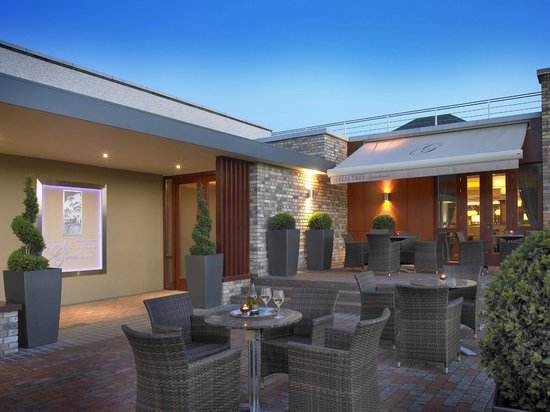 Provincial awards were also handed out on the night:

The nominees for each category were as follows:

Now excuse us while we head to Glounthaune!