At The Flix: The Informer, The Mustang & Iris: A Space Opera By Justice

Honorably discharged Special Ops soldier Pete Koslow's (Joel Kinnaman) world is turned upside-down when he is jailed after a fight to protect his wife (Ana de Armas). He's given a chance for early release by becoming an informant for the FBI (Academy Award nominees Rosamund Pike and Clive Owen) and using his covert skills in an operation to take down The General, the most powerful crime boss in New York. But when the FBI sting meant to finally earn Koslow his freedom results in the death of an undercover NYPD cop, Koslow finds himself caught in the crossfire between the mob and the FBI. The General insists Koslow takes the heat and sends him back to prison to spearhead a drug operation from inside, and the FBI affirms that going back to jail to do The General's bidding is the only way for Koslow to keep his deal with them alive. Caught in a world of impossible choices, Koslow must return to prison, where he formulates a plan to escape the clutches of three of New York City's most powerful organizations - the mob, the NYPD and the FBI - in order to save himself and his family.

Roman, a convict in a rural Nevada prison who struggles to escape his violent past, is required to participate in an "outdoor maintenance" program as part of his state-mandated social rehabilitation. Spotted by a no-nonsense veteran trainer and helped by an outgoing fellow inmate and trick rider, Roman is accepted into the selective wild horse training section of the program, where he finds his own humanity in gentling an especially unbreakable mustang.

Iris: A Space Opera By Justice

A 60 minute film of Justice's 2017-2018 live show, recorded in an empty and invisible space without an audience, focusing exclusively on the impressive production and music. The show has been seen by millions of people around the world. It revolves around a floating structure comprised of 13 independent moving frames, each one featuring 4 rotating panels of LEDs, mirrors and traditional warm lights which offer infinite combinations. The structure is in constant evolution over the duration of the show and proposes several new visual landscapes on every track performed. The footage is captured with the precision and patience of a rigorous documentary about the cosmos. The band Justice has created a unique live performance filmed especially for cinemas. Adapted from the live show “Woman Worldwide”, widely considered to be one of the greatest electro concerts ever produced, Iris: A Space Opera by Justice is a totally immersive visual and auditory experience. The concert film is preceded by a documentary that goes behind the scenes of this extraordinary show. 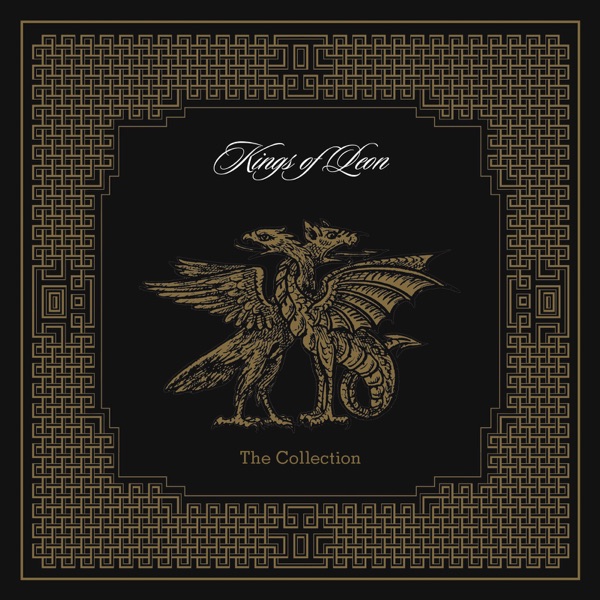 Kings Of Leon - Sex On Fire