At The Flix: The Greatest Showman - #BringItBack, The King and I -  London Palladium & Nativity Rocks!

Omniplex bring you back with one of 2017's biggest movies. The Greatest Showman celebrates the birth of show business and tells of a visionary who rose from nothing to create a spectacle that became a worldwide sensation. Orphaned, penniless but ambitious and with a mind crammed with imagination and fresh ideas, the American Phineas Taylor Barnum will always be remembered as the man with the gift to effortlessly blur the line between reality and fiction. Thirsty for innovation and hungry for success, the son of a tailor will manage to open a wax museum but will soon shift focus to the unique and peculiar, introducing extraordinary, never-seen-before live acts on the circus stage. Some will call Barnum's wide collection of oddities, a freak show; however, when the obsessed showman gambles everything on the opera singer Jenny Lind to appeal to a high-brow audience, he will somehow lose sight of the most important aspect of his life: his family. Will Barnum risk it all to be accepted?

The King and I -  London Palladium

The multi-award winning and critically acclaimed Lincoln Center Theater’s production of Rodgers and Hammerstein’s The King And I comes to Omniplex cinemas in this unmissable event recorded live from London’s iconic Palladium.

Set in 1860's Bangkok, the musical tells the story of the unconventional and tempestuous relationship that develops between the King of Siam and Anna, a British schoolteacher whom the modernist King, in an imperialistic world, brings to Siam to teach his many wives and children.

With one of the finest scores ever written including; Whistle a Happy Tune, Getting to Know You, and Shall We Dance, and featuring a company of over 50 world-class performers, The King and I is a testament to the lavish heritage of gloriously romantic musical theatre – it is the greatest musical from the golden age of musicals.

Nativity Rocks! returns the franchise back to its roots, and back to the fictional St Bernadette’s Primary School as the staff and students work together to win the coveted prize of Christmas Town of the Year by performing a spectacular rock music-themed nativity. 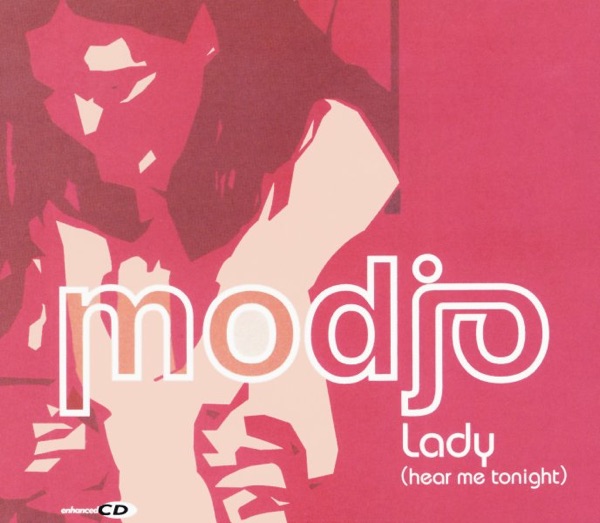