At The Flix: Ready Or Not, The Goldfinch & Metallica & San Francisco Symphony: S&M2

Ready or Not follows a young bride named Grace (Samara Weaving) as she joins her new husband's rich, eccentric family. Grace couldn't be happier after she marries the man of her dreams at his family's luxurious estate. There's just one catch -- she must now hide from midnight until dawn while her new in-laws hunt her down with guns, crossbows and other weapons. As Grace desperately tries to survive the night, she soon finds a way to turn the tables on her not-so-lovable relatives in a time-honored tradition that turns into a lethal game with everyone fighting for their survival.

The Goldfinch is the film adaptation of Donna Tartt's globally acclaimed bestseller. Theodore "Theo" Decker (Ansel Elgort) was 13 years old when his mother was killed in a bombing at the Metropolitan Museum of Art. The tragedy changes the course of his life, sending him on a stirring odyssey of grief and guilt, reinvention and redemption, and even love. Through it all, he holds on to one tangible piece of hope from that terrible day... a painting of a tiny bird chained to its perch.

S&M2 is the must-see celebration of the 20th anniversary of Metallica’s groundbreaking S&M concerts and album recorded with the San Francisco Symphony. See them once again perform with the Symphony as legendary conductor Michael Tilson Thomas leads a portion of the show, kicking off his final season in San Francisco. Recorded live on September 6th and 8th, the shows also commemorate the opening of the state-of-the-art Chase Center, a historic addition to the city’s waterfront. Including several tracks from the original '99 S&M release as well as symphonic versions of new songs released since then, this theatrical release gives millions of fans around the world the chance to eclipse time and experience the show as a modern-day big screen concert. 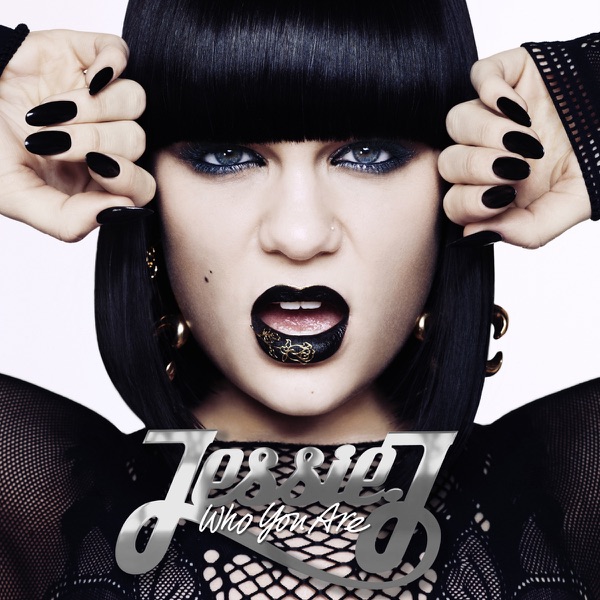