Nine-year-old Sophie catches JJ, a hardened CIA operative, spying on her family during a routine surveillance operation. In exchange for not blowing his cover, JJ begrudgingly agrees to show the precocious girl how to become a spy. What at first seems like an easy task soon turns into a battle of wits as Sophie proves you don't need much experience to outsmart a seasoned agent. My Spy opens at Omniplex Cinemas Friday the 13th of March

The incredible, true story of Marie Curie and her ground-breaking scientific achievements. In Paris, 1893, Marie meets fellow scientist Pierre Curie. The pair go on to marry, raise two daughters and change the face of science forever by jointly winning the Nobel Prize for the discovery of radium in 1903. Marie Curie was the first female scientist to win the esteemed prize. Starring Rosamund Pike and Sam Riley; Radioactive opens at Omniplex Cinemas on Friday 20th of March.

In spite of each of their families being merciless enemies, Romeo and Juliet are deeply in love. The rivalry between the Capulets and the Montagues will cost Mercutio’s life, causing Romeo a desire of vengeance for the loss of his friend…The star-crossed lovers’ tragic fate inspired Prokofiev to compose a remarkable cinematic score, from the delicate theme of Juliet to the ominous Dance of the Knights. Bolshoi stars Ekaterina Krysanova and Vladislav Lantratov wholly embody the two eternal lovers in Alexei Ratmansky’s stunning evocation of love at first sight. Experience Romeo & Juliet live from the Bolshoi Theatre at Omniplex Cinemas on Sunday 29th of March. 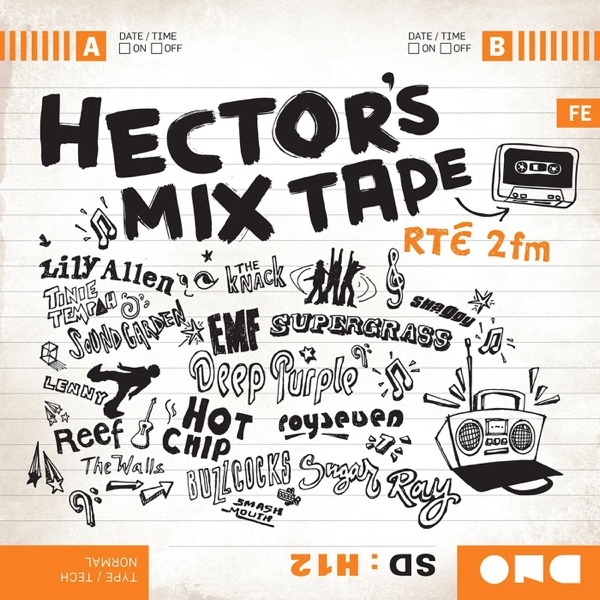