David Gordon Green directs the sequel to the 1978 classic, taking place 40 years later. Jamie Lee Curtis returns to her iconic role as Laurie Strode at her final confrontation with Michael Myers, the masked figure who has haunted her since she narrowly escaped his killing spree on Halloween night.

Deep under the Arctic Ocean, American submarine Captain Joe Glass (Gerard Butler) is on the hunt for a U.S. sub in distress when he discovers a secret Russian coup is in the offing, threatening to dismantle the world order. Captain Glass must now assemble an elite group of Navy SEALs to rescue the kidnapped Russian president and sneak through enemy waters to stop WWIII.

Slappy, the ventriloquist dummy, is back to wreak more havoc this Halloween in a brand-new comedy adventure based on R.L. Stine's 400-million-selling series of books, Goosebumps. In the small town of Wardenclyffe on Halloween Night, two boys named Sonny and Sam find a manuscript in an abandoned house that was previously owned by R. L. Stine (Jack Black) called "Haunted Halloween." Now, Sonny and Sam, alongside Sonny's sister, Sarah and Stine himself, must work to thwart Slappy's evil plot before all is lost. 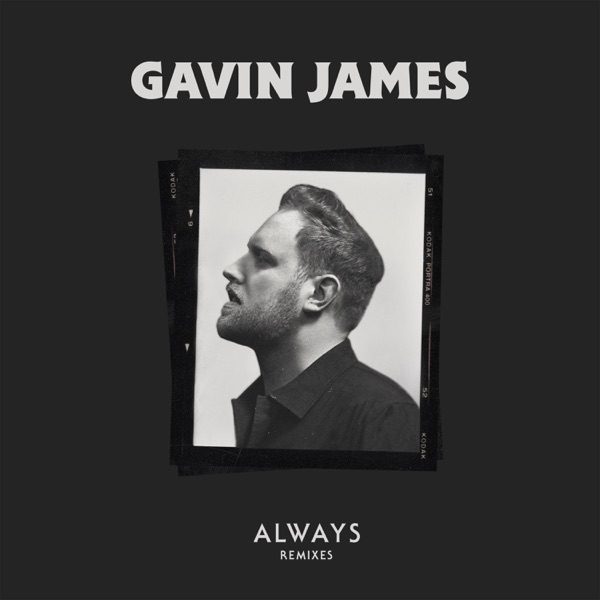