At The Flix: Fighting With My Family, The Hole In The Ground & What They Had

Fighting With My Family (15A)

Born into a tight-knit wrestling family, Paige and her brother Zak are ecstatic when they get the once-in-a-lifetime opportunity to try out for the WWE. But when only Paige earns a spot in the competitive training program, she must leave her loved ones behind and face this new cutthroat world alone. Paige's journey pushes her to dig deep and ultimately prove to the world that what makes her different is the very thing that can make her a star.

Trying to escape her broken past, Sarah O'Neill is building a new life on the fringes of a backwood rural town with her young son Chris. A terrifying encounter with a mysterious neighbour shatters her fragile security, throwing Sarah into a spiralling nightmare of paranoia and mistrust, as she tries to uncover if the disturbing changes in her little boy are connected to an ominous sinkhole buried deep in the forest that borders their home.

After her ailing mother wanders off during a blizzard, Bridget returns to her childhood home in Chicago, accompanied by her rebellious daughter. Forced to referee between her father's stubborn insistence that his wife remains at home and her equally determined brother's efforts to place her in a "memory care" facility, Bridget struggles to make sense of a lifetime of family conflict. With her mother's decline becoming increasingly obvious, long-simmering resentments bubble to the surface. 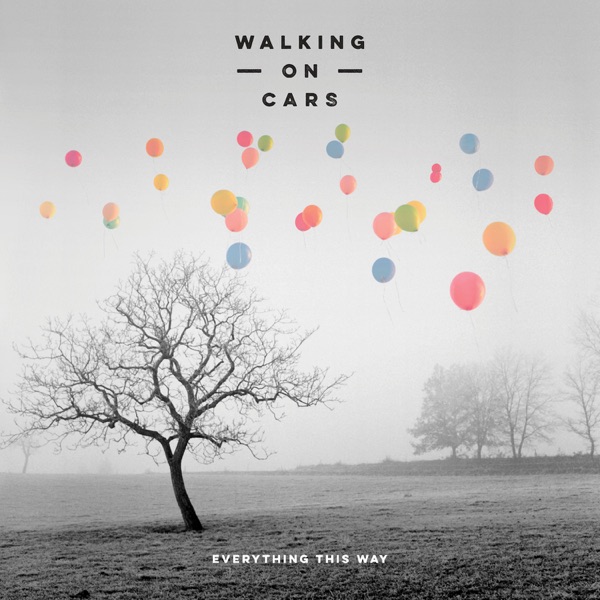