At The Flix: Fifty Shades Freed, Casablanca & Tad the Lost Explorer and the Secret of King Midas

Believing they have left behind shadowy figures from their past, newlyweds Christian and Ana fully embrace an inextricable connection and shared life of luxury. But just as she steps into her role as Mrs. Grey and he relaxes into an unfamiliar stability, new threats could jeopardize their happy ending before it even begins.

Brought back on screen's as a part of the #BringItBack Oscar Worthy Romance Season! Casablanca is a 1942 American romantic drama film directed by Michael Curtiz, starring Humphrey Bogart, Ingrid Bergman and Paul Henreid, and featuring Claude Rains, Conrad Veidt, Sydney Greenstreet, Peter Lorre and Dooley Wilson. Set during World War II, it focuses on a man torn between, in the words of one character, love and virtue. He must choose between his love for a woman and helping her and her Czech Resistance leader husband escape from the Vichy-controlled Moroccan city of Casablanca to continue his fight against the Nazis.

Tad the Lost Explorer and the Secret of King Midas (G)

Tad Jones, the most awkward explorer, must rescue his beloved Sara from a millionaire who is looking for King Midas' necklace. 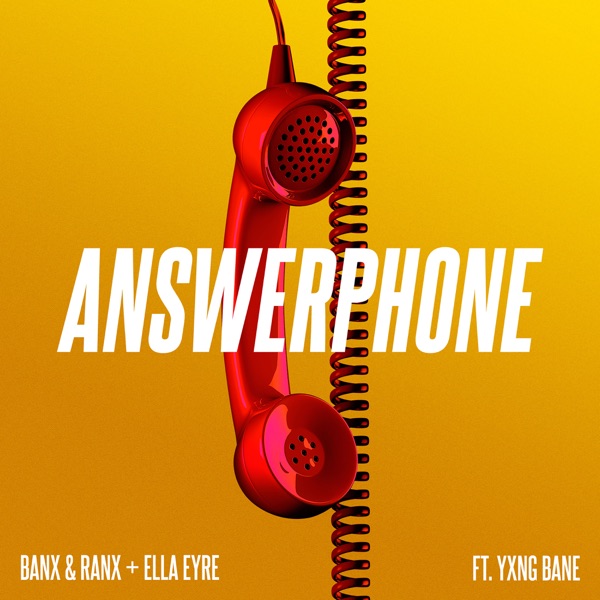