Doctor Sleep is the continuation of Danny Torrance's story 40 years after the terrifying events of Stephen King's The Shining. Still irrevocably scarred by the trauma he endured as a child at the Overlook Hotel, Dan Torrance has fought to find some semblance of peace. But that peace is shattered when he encounters Abra, a courageous teenager with her own powerful extrasensory gift, known as the "shine." Instinctively recognizing that Dan shares her power, Abra has sought him out, desperate for his help against the merciless Rose the Hat and her followers, The True Knot, who feed off the shine of innocents in their quest for immortality. Forming an unlikely alliance, Dan and Abra engage in a brutal life-or-death battle with Rose. Abra's innocence and fearless embrace of her shine compel Dan to call upon his own powers as never before-at once facing his fears and reawakening the ghosts of the past.

Midway centers on the Battle of Midway, a clash between the American fleet and the Imperial Japanese Navy which marked a pivotal turning point in the Pacific Theater during WWII. The film, based on the real-life events of this heroic feat, tells the story of the leaders and soldiers who used their instincts, fortitude and bravery to overcome the odds. Starring Luke Evans, Woody Harrelson and Nick Jonas; Midway is Roland Emmerich's action-packed account of one of the most decisive battles during World War II.

It’s a summer’s morning in 1988 and Tory politician Robin Hesketh has returned home to the idyllic Cotswold house he shares with his wife of 30 years, Diana. But all is not as blissful as it seems. Diana has a stinking hangover, a fox is destroying the garden, and secrets are being dug up all over the place. As the day draws on, what starts as gentle ribbing and the familiar rhythms of marital scrapping quickly turns to blood-sport. Don’t miss this witty and devastating portrait of the governing class, directed by Simon Godwin and part of National Theatre Live’s 10th birthday season live at Omniplex Cinemas. 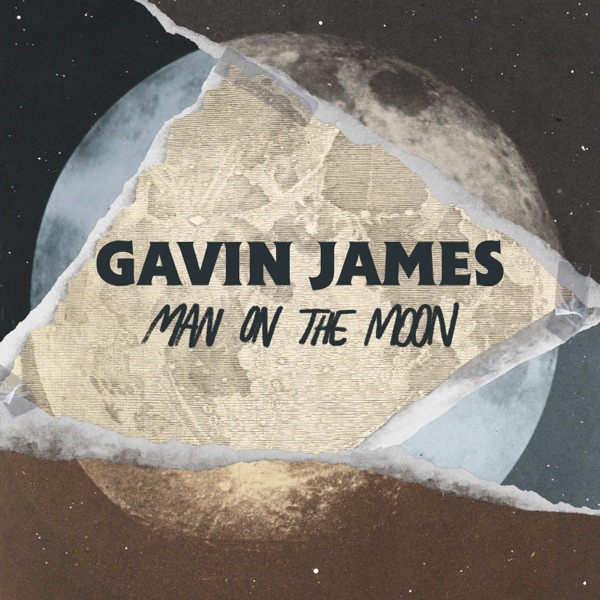 Gavin James - Man On The Moon