At The Flix: Black Panther, The Lion King & Cat on a Hot Tin Roof

Marvel Studios' "Black Panther" follows T'Challa who, after the death of his father, the King of Wakanda, returns home to the isolated, technologically advanced African nation to succeed to the throne and take his rightful place as king. But when a powerful old enemy reappears, T'Challa's mettle as king—and Black Panther—is tested when he is drawn into a formidable conflict that puts the fate of Wakanda and the entire world at risk. Faced with treachery and danger, the young king must rally his allies and release the full power of Black Panther to defeat his foes and secure the safety of his people and their way of life.

Release Date: Showing from the 17th-19th February as part of #BringItBack

Brought back on screen's as a part of the #BringItBack Oscar Worthy - Modern Classics Season! One of the most popular Disney animated musicals, The Lion King presents the story of a lion cub's journey to adulthood and acceptance of his royal destiny. Simba (voiced first by Jonathan Taylor Thomas, then by Matthew Broderick) begins life as an honored prince, the son of the powerful King Mufasa (voiced by James Earl Jones). The cub's happy childhood turns tragic when his evil uncle, Scar (voiced by Jeremy Irons), murders Mufasa and drives Simba away from the kingdom. In exile, the young lion befriends the comically bumbling pair of Pumbaa the warthog (voiced by Ernie Sabella) and Timon the meerkat (voiced by Nathan Lane), he and lives a carefree jungle life. As he approaches adulthood, however, he is visited by the spirit of his father, who instructs him to defeat the nefarious Scar and reclaim his rightful throne. Borrowing elements from Hamlet, classical mythology, and African folk tales, The Lion King tells its mythic coming-of-age tale with a combination of spectacular visuals and lively music, featuring light, rhythmic songs by Elton John and Tim Rice, and a score by Hans Zimmer.

On a steamy night in Mississippi, a Southern family gather at their cotton plantation to celebrate Big Daddy’s birthday. The scorching heat is almost as oppressive as the lies they tell. Brick and Maggie dance round the secrets and sexual tensions that threaten to destroy their marriage. With the future of the family at stake, which version of the truth is real – and which will win out? 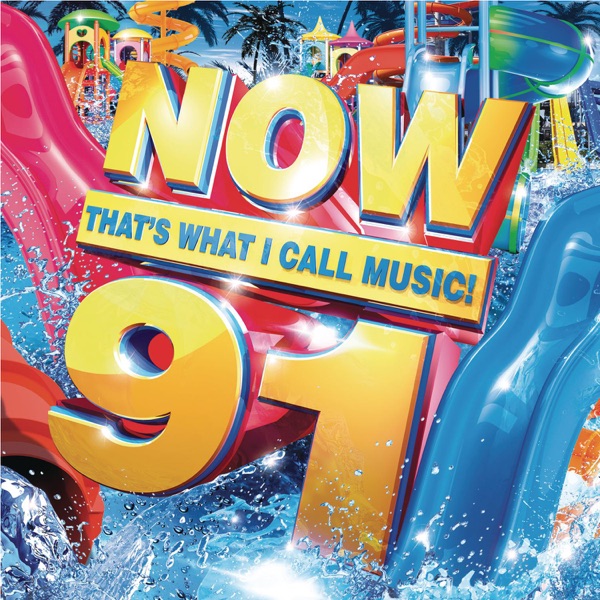