At The Flix: Black 47, The Nun & American Animals

Set in Ireland during the Great Famine, the drama follows an Irish Ranger who has been fighting for the British Army abroad, as he abandons his post to reunite with his family. Despite experiencing the horrors of war, he is shocked by the famine's destruction of his homeland and the brutalization of his people and his family.

A priest with a haunted past and a novice on the threshold of her final vows are sent by the Vatican to investigate the death of a young nun in Romania and confront a malevolent force in the form of a demonic nun.

Four young men mistake their lives for a movie and attempt one of the most audacious heists in U.S. history. 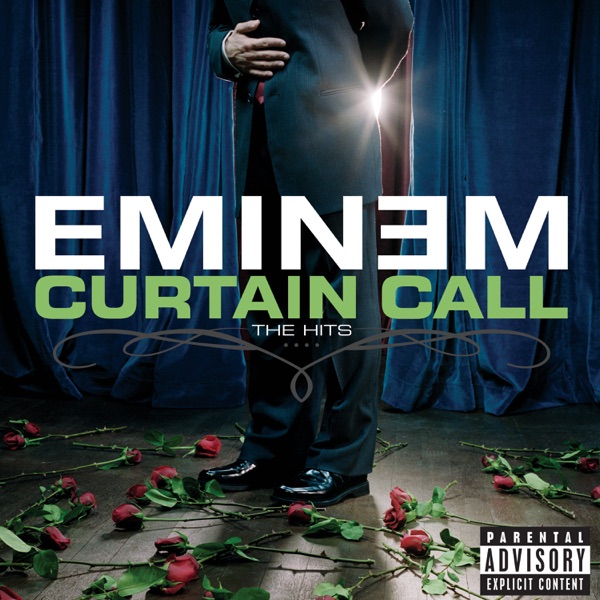 Eminem - My Name Is