We teamed up with Blackpool Shopping Centre and Retail Park to play Neil’s 3 Star Giveaway!

We had 3 pieces of audio of 3 different Stars…

You needed to guess who the voices were!

All with thanks to Blackpool Shopping Centre and Retail Park

The first voice revealed was "FM". This was correctly guessed as Isaac Hayes, a coul singer and voice of Chef in South Park.

The second voice correctly guessed was "Red". This was the voice of Louis Tomlinson from One Direction.

Congratulations to Elaine Hyde from Churchfield who took home the €15,000 for correctly guessing that singer Janet Jackson was saying "Cork's" 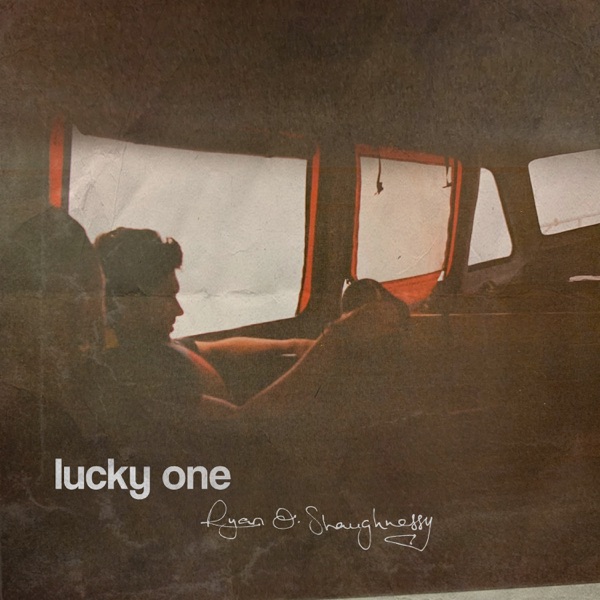