Morning Lads I was In SuperValu, as 2 women say a quick "hello" to each other, a little girl asks loudly: "Mammy, is that the lady you don't like?"

My mate told a bunch of girls he was doing his Ph.D. in Trinity. They asked what he was studying: "Sums"

I was in a garage in Douglas a bloke came in and asked for a twirl the girl behind the counter obliged by doing a ballet style twirl.

Women shopping for outfits: 'stuff's terrible' - 'all for Grannies' - 'but we're Grannies' - 'yeah, but not Granny Grannies'

I hate Tequila last time I Drank Tequila I found a 10 in my jocks never again.

In SuperValu, customer ordering a turkey Butcher: "Would you like me to bone it?" Woman: "No thanks Luv, my husband does it every year."

Ryanair flight to Stansted - Captain: "Just a slight delay ladies and gentlemen, they're just clearing rabbits off the runway."

A man begging on the street in Dublin holding a puppy - "Yous all walked by me last week when I had no puppy, now yous can't get enough of me!"

In Fota during the summer, Girl says to her fella 'dat looks like that dead Gorilla Marbella’

Hi, Kc  At a horse fair in Dunmanway, there was a gentleman walking down the street with his massive Great Dane. Heard a little girl say that's not a Dog Mommy that's a Horse!

I work in a pub and  coming up to Easter we were talking about how it's silly that pubs still close on Good Friday, when one  customer piped up with "I thought they did away with all that when they signed the good Friday agreement"

Overhead in Cork - I was at a birthday party with my kids and two nieces, my smallest was always boxing people so I say 'when you grow up Robyn are you going to be a boxer' Next thing out at the top of her voice my niece says ‘well when I grow up I am going to be a SLAPPER’  **ROOM FELL SILENT**

Morning lads, a few years ago my 6-year-old was in the car with myself and my wife going up merchants Quay, we were stopped in traffic now it was a very hot day so the windows were down in the car when he spotted two ladies wearing burkas, which he proceeded to shout out the window at top of his voice TALIBAN ! You can imagine our reaction.

Once I was visiting my husband in the hospital. When I arrived he was doubled up in the bed from laughing. In the cubicle next to him He overheard a conversation between an Indian doctor and old cork fella of about 80. In an Indian accent..well Mr Murphy, how did you manage to swallow your eye? He replied in the flattest cork accent, well it's like this, last night before going to bed, I had my false eye in one hand and my tablet in the other...I put the eye in my mouth and the tablets I'm my eye' Sandra.

Heard my 6 yr old asking his 8 yr old sister what Tinder was.I had been talking to my wife about thunder not long before that. Brian.

Hi, so I work in the English market and at Christmas time all the American ask what's that? Pointing at the spiced beef and my boss got so fed up, he started to tell them it was elephant sh*t... The crazy thing is some believed him.

Once overheard a girl describe her first time flying as the very same as going to Knocknaheeny on the bus Dave.

'Sitting outside O Connells on French church street two young fellas in the queue, there advertising for a barrista, the first friend says look biyy they're hiring, wtf is a barrister, the response he got, you can make coffee can't ya, ya gowl!! It was priceless in the thickest of cork accents!! Gotta love the place!

Down the pub and a fella goes up to the barman 'have ya chili nuts?'  the barman replies 'nah they're quite warm actually 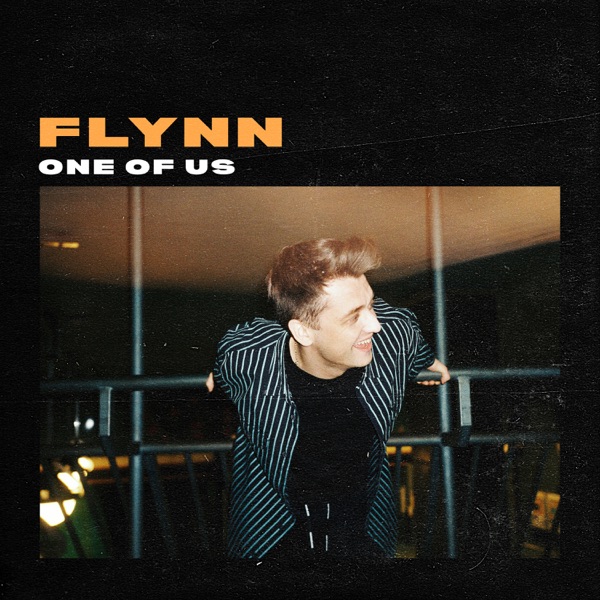 Flynn - One Of Us