Neil spoke to Corkman Gavin Byrne who is holidaying in Las Vegas with his fiancé. Over 50 people have lost their lives following a gun attack. We speak to Shauna Prewitt who was in her senior year in college when she was raped and after 9 months she gave birth to a baby girl. Neil caught up with Dermot O' Leary from The National Bus and Rail Workers Union about the possible 'travel chaos' in the coming weeks. 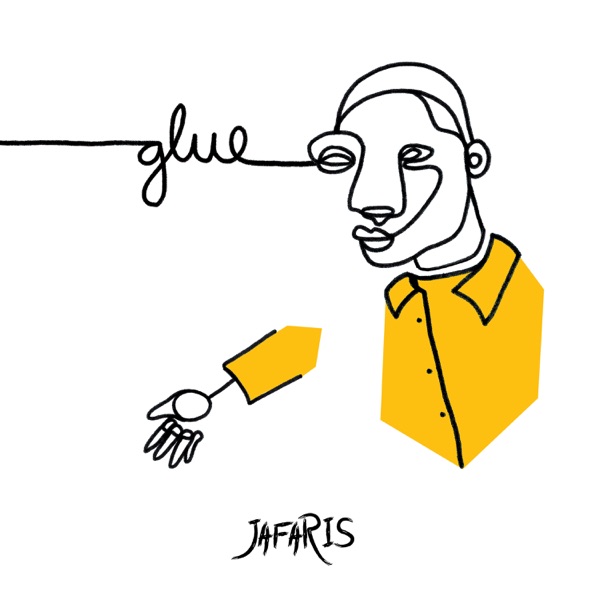