FEATURE: Cork Woman Cuts Off Her Own Finger

Megan Cullen, 25, from Bantry has successfully cut off her right index finger after 8 years of chronic regional pain. Megan first spoke on the Neil Prendeville show in August 2015 after a failed attempt to chop off the finger with an axe. Megan began experiencing extreme pain in the finger after it became jammed in a car door when she was 18. She felt she had no option but to perform the DIY amputation in the hope it would bring some relief. She had been on different painkillers with little affect she had also undergone two operations. Megan cut off her finger at her Bantry home, she threw the finger in the bin after cutting it off and sat there waiting for the ambulance. She was taken to Cork University Hospital where she spent the weekend in hospital. Megan told the Neil Prendeville Show she is now in a 'bubble of brilliantness.' 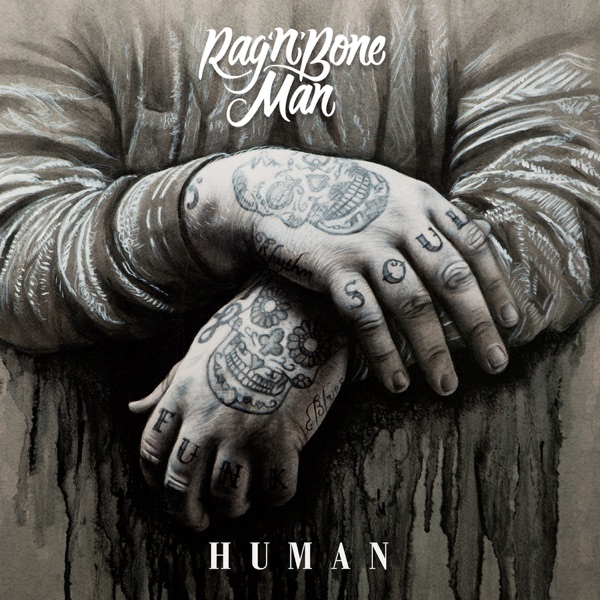