The coopsuperstores.ie Macra na Feirme Annual Conference was officially launched at the Rochestown Park Hotel on Friday 21st August. The annual conference, better known as the Rally, is being hosted by Muskerry Macra this year. Rally chairperson Margaret Galvin addressed the crowd, giving detail on what to expect from the weekend. The theme of this year’s agricultural conference is Inspiration for this Generation – taking the next step. It promises to be a positive and interactive event and will showcase some exceptional farms in the Muskerry region.

The Rally which takes place 23rd – 26th October includes agricultural, competitive and social aspects & is one of the main highlights of the Macra year. There is a fantastic line up of bands, DJs and a Red FM Roadshow. Cork's number one radio station, Red FM, are media partners for the event. Attendees can engage their creative side with the Friday night fancy dress theme Reeling in the Years. This year’s event will also feature a positive mental health seminar on Sunday afternoon.

John O’ Carroll, Head of Retail at Co-Op Superstores, the retail division of Dairygold addressed the room highlighting that coopsuperstores.ie, now Ireland’s largest online country store are proud to sponsor Macra na Feirme’s Annual Conference 2015. Co-Op Superstores have expanded their network from 39 stores across Munster to reaching farming customers nationwide with their online offering.  “The move to the online sphere was a natural progression for Co-Op Superstores as farming evolves through a period of rapid change and progression” said John.  “Farmers now see the benefits of having farm materials and inputs delivered direct to their farm as they constantly strive to become more efficient” he continued.

John referred to the similarities between Co-Op Superstores and Macra by saying “many of the values that we live by in Dairygold such as Results Driven, Innovation & Continuous Improvement and People Development & Respect are also reflected in Macra na Feirme”. He continued to say that “working with the team from Muskerry Macra on this event to date has been a real pleasure - their passion, commitment and drive for succession is testament to Macra na Feirme’s success and the contribution it has made to Irish agriculture over the years.”

Macra na Feirme National President, Seán Finan, and Cork County Council Deputy Lord Mayor, Joe Carroll both outlined the positive effects of being involved in Macra na Feirme and congratulated Muskerry Macra on what is shaping up to be a fantastic Rally. Seán Finan also acknowledged the contribution of the title sponsor coopsuperstores.ie to the successful running of such an event. It was also a great opportunity to get a sample of what the venue has to offer as the Rochestown Park Hotel will be the main destination over the Rally weekend. 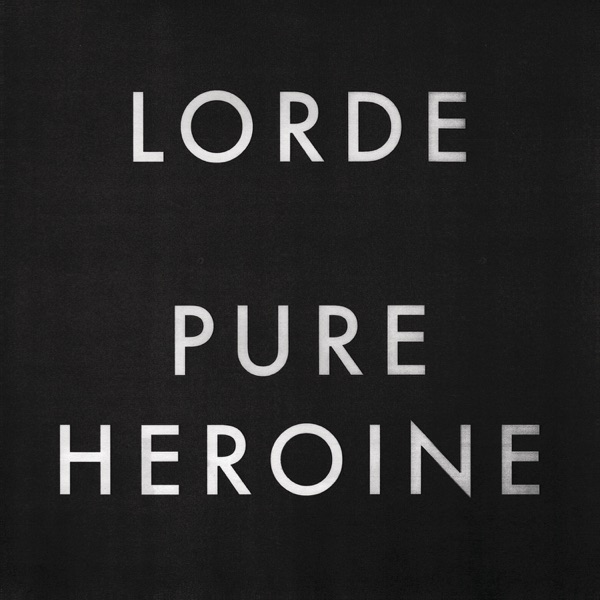