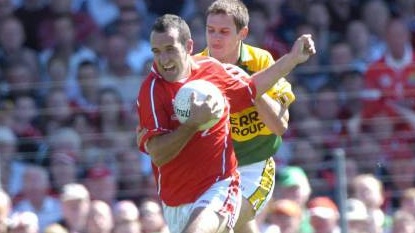 Tributes are pouring in for former Cork footballer Kieran O'Connor, who passed away yesterday aged just 41.

The Aghada clubman was part of the Rebels' 2010 All Ireland winning panel, and had been battling a rare form of bone cancer for the past number of years.

Kieran is survived by his wife Sinead, and their children Isabelle, Ava, and James.

“It was with great sadness that we learned of Kieran’s death today. He was a tower of strength on the field of play, and showed that same strength of character and courage in dealing with his illness over the past few years.

"He will be an unimaginable loss to his family, and on behalf of all in Cork GAA, I would like to extend our deepest sympathies to Kieran’s wife Sinéad, their three children, Isabelle, Ava and James, and also to his parents Pat and Mary, sister Aisling and brothers Patrick and John Paul.

"Our condolences also to his club, Aghada, his wonderful friends who did so much to support the family throughout Kieran’s illness, and all who mourn his loss.”

"The determination and tenacity that were the hallmarks of his performances on the field of play were put to good use in Kieran's courageous battle with illness.

"The reaction to this sad news of not only his former teammates, but also opposition players from his distinguished career says so much about the respect in which he was held.

"I've no doubt his impact will ensure that his memory lives on at club and county level and our deepest sympathies go to Kieran’s wife Sinéad, their three children, Isabelle, Ava and James, his parents Pat and Mary, sister Aisling and brothers Patrick and John Paul and to his colleagues with Aghada and Cork for their loss."

Tributes have been coming in too on social media:

My deepest sympathies to the O’Connor Family with the sad passing of Kieran. Kieran won an All Ireland in 2010. He showed incredible courage on & off the field. Too young to go at 41. RIP Kieran O’Connor a great man, a great Cork Footballer @RTEgaa @officialgaa

It’s with an empty heart I pay my respect to Kieran O’Connor, his family, all his friends and teammates. What a player, a warrior and savage player. No doubt he fought all the way to the end. Exactly like he did on the field. Rest easy Kieran. ❤️🤍

Tragic news to hear about the passing of Kieran O’Connor, deepest condolences to his family! RIP🙏

So sad to hear the news of Kieran O’Connor. Thoughts and prayers go out to his family and friends. Rest in Peace.

Our deepest condolences to the family and friends of Kieran O’Connor and all within @AghadaGAA and @OfficialCorkGAA.

Kieran O’Connor, 2010 All-Ireland winner with Cork, has passed away after a brave battle with illness. pic.twitter.com/Y4Xe5BaiCp

Tributes have been paid by Cork and Aghada GAA after the passing of Cork All-Ireland winner Kieran O'Connor tonight.
The East Cork man who lifted the Sam Maguire in 2010, was diagnosed with a rare form of bone cancer in October https://t.co/mjPCFozDVZ.. 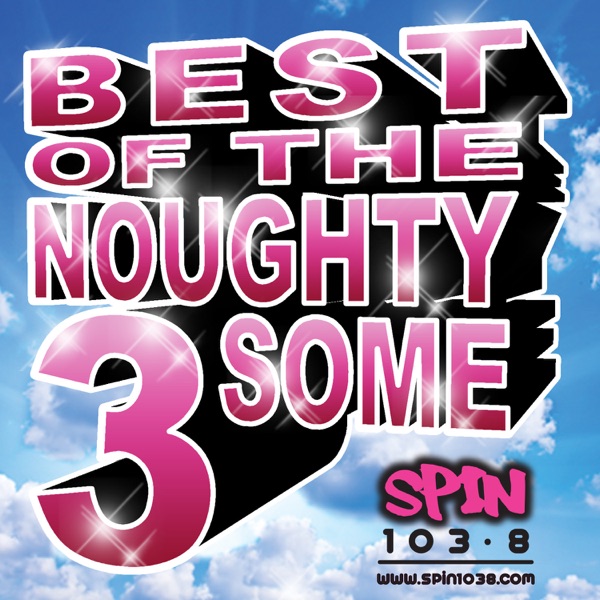 Razorlight - In The Morning