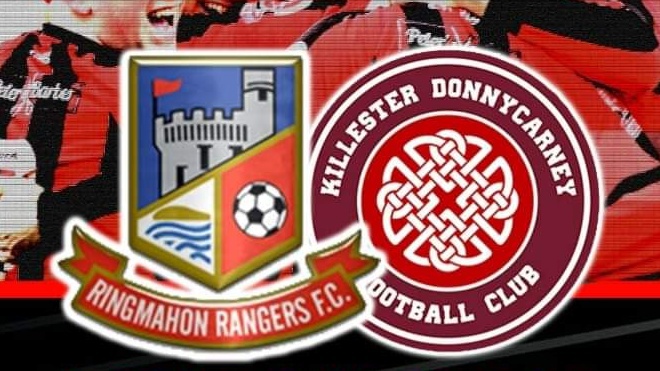 It's massive weekend for Ringmahon Rangers.

The Munster Senior League side will be looking to book their place in the FAI Intermediate Cup final as they take on Killester Donnycarney on Saturday afternoon at Ringmahon Park.

Due to Covid-19 restrictions there will be a limited capacity at the game, with the game already long since sold out.

Kick off is at 2.30, and Ringmahon boss Aidan Foley can't wait.

"Preparations have gone well It was a bit tough alright to fit a whole pre-season into three weeks, but look we're getting there.

"We picked up a few niggles on the way, but we got there and we're happy going into the game.

"We would have liked to have a few competitive games going into such a big game, probably the biggest the club's ever had, so from that aspect is disappointing.

"Killester though would have just one competitive game, so there's not much in it.

"Home advantage is huge, huge. Even though there's only 200 people allowed in the majority of them will be Ringmahon people, and they'll be all well behind the team and getting the team going.

"I've done my homework on them, I've been up to see them, they're a physical side.

"They're there on merit so we're expecting a very good game, and hopefully we'll get the result."

You can listen to the interview in full by pressing PLAY