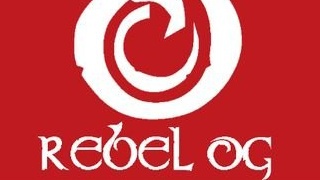 Midleton will be defending the title they won last year.

The East Cork club battled back to defeat Ballincollig in a tough battle at the Mardyke last night.

The 'Collig were leading going into injury time but Midleton kept plugging away and forced a free, from which they scored a point.

Midleton followed that up with another point to leave the 'Magpies' 2 points up. Referee Colm Lyons' FT whistle sounded after the puckout.

In the opening game, Blackrock and Valley Rovers needed extra time to seperate them.

A very nip and tuck game looked like the Rockies might seal the win but a free with the last puck changed that. Valleys stepped up to take a set piece from the 20 metre line, to the left of the goals, the ball was struck and went into the top corner of the net which meant the game was a draw. The Ref's FT whistle sounded following the puckout and extra time was then needed to decide who'd pla Kiltha Og in the Final.

Extra time was much the same as the normal game, helter skelter until the finish. Again, Valley Rovers had a free right at the death from inside the 65 metre line, 2 points down. Valleys opted to point the free and that was follwing by the FT whistle by Referee Ciarán O' Regan.

Across both games, patrons certainly got full value for the admission fee.

Lewis Capaldi - Before You Go