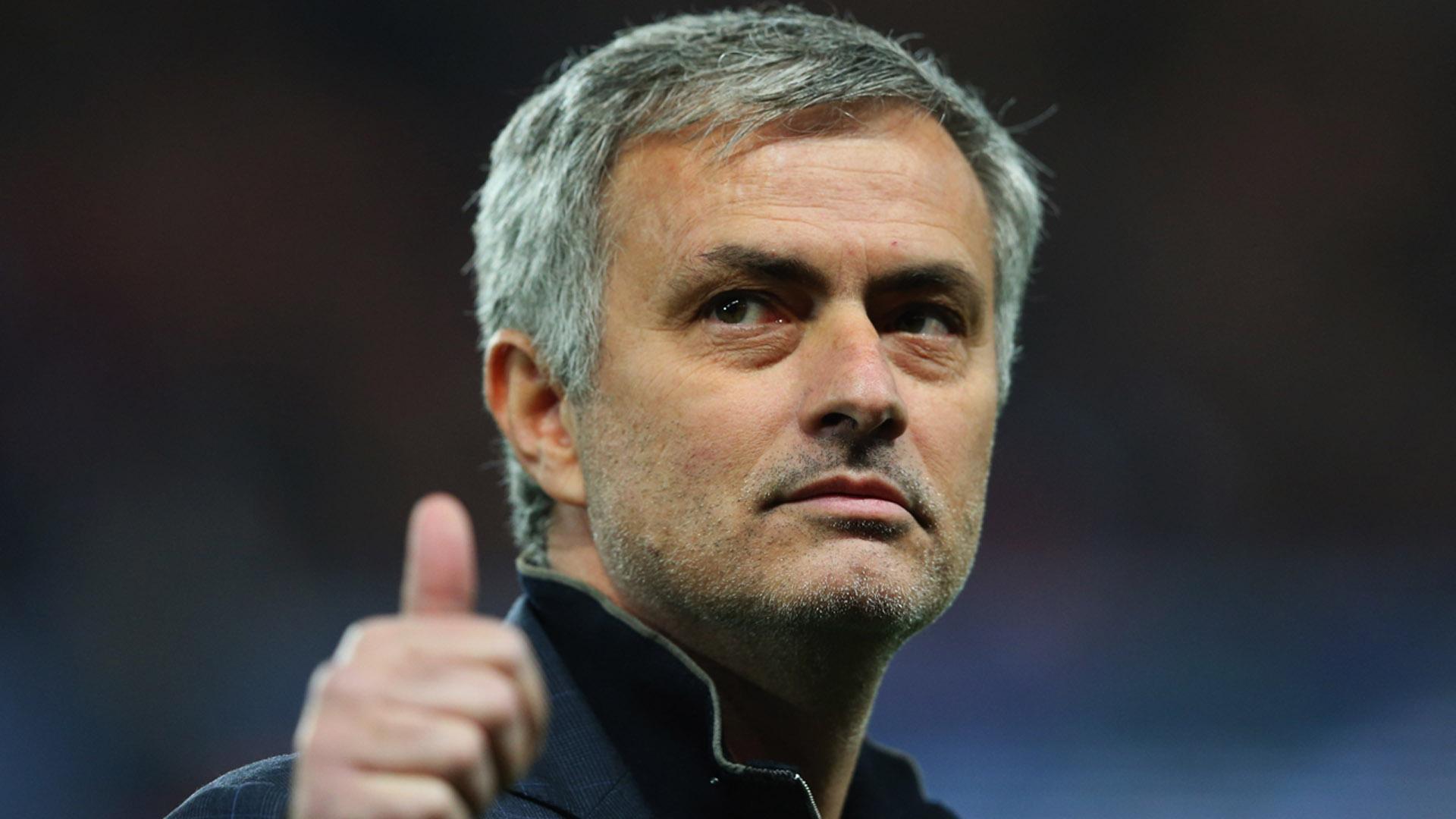 Jose Mourinho is the new head coach of Tottenham Hotspur.

The club announced last night that they had parted ways with Mauricio Pochettino after 5 years in charge, with chairman Daniel Levy saying in a statement:

"We were extremely reluctant to make this change and it is not a decision the Board has taken lightly, nor in haste.

“Regrettably domestic results at the end of last season and beginning of this season have been extremely disappointing.

“It falls to the Board to make the difficult decisions - this one made more so given the many memorable moments we have had with Mauricio and his coaching staff - but we do so in the Club's best interests."

Spurs have had a poor start to their 2019/20 season, they're currently in 14th place, 11 points off the Champions League places and 20 off top spot.

The 56 year old has been out of management since being sacked by Manchester United in December.

Speaking to TottenhamHotspur.com, Mourinho said “I am excited to be joining a Club with such a great heritage and such passionate supporters. The quality in both the squad and the academy excites me. Working with these players is what has attracted me."

Mourinho has signed a deal until the end of the 2022/23 season, with Levy adding “In Jose we have one of the most successful managers in football. He has a wealth of experience, can inspire teams and is a great tactician. He has won honours at every club he has coached. We believe he will bring energy and belief to the dressing room."

Mourinho's first game in charge will be the trip to West Ham on Saturday afternoon.