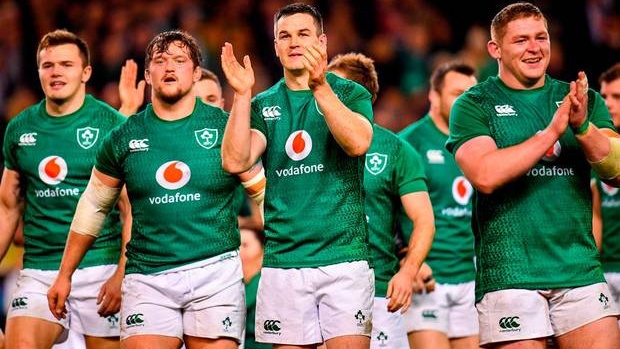 Ireland's line up for the upcoming Rugby World Cup has been named.

The 31-man squad will be captained by Rory Best as they head to Japan on September 11th.

Included on the squad are: 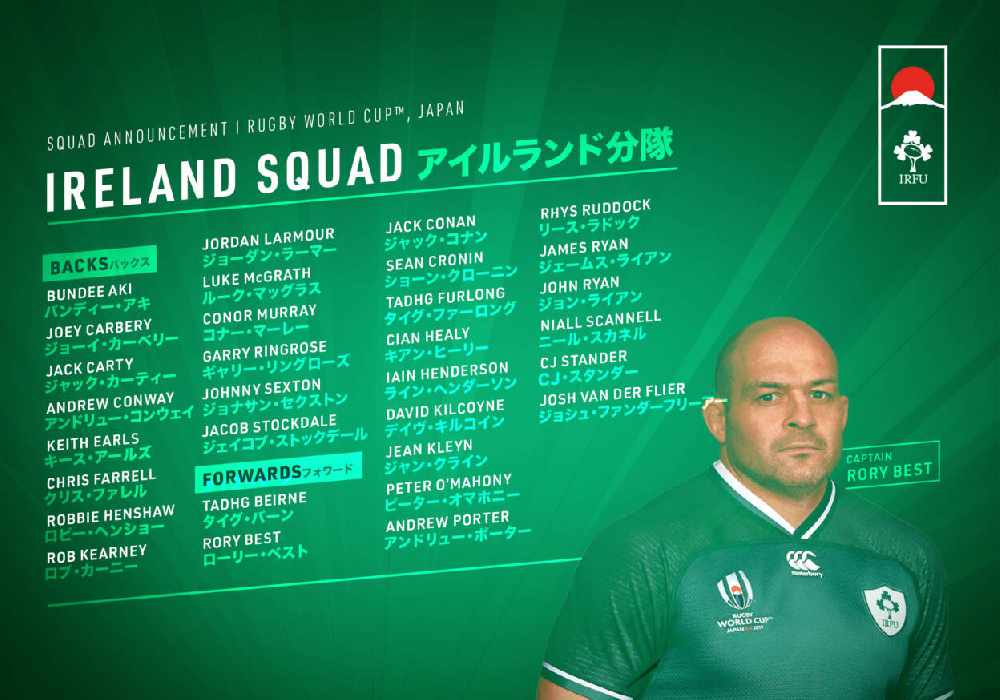 "It was a difficult thing right from the start to have the 45 that we had. We went down to 40 players and to go from 40 down to 31 was really difficult, but we had a process whereby we looked back through every training, looked through the games.

There were some guys who obviously had more experience and probably had more credit in the bank and were more established and there were other guys who were trying to force their way into group and trying to get a balance of current form versus previous performance,  it’s always a very very difficult conundrum to try to solve.

It was one of those typical selection meetings where maybe 20-25 of the players are listed straight away and it’s those ones where you’re are trying to get balance where it’s very difficult to choose between two players and two players offer slightly different things and you’re trying then to narrow down and trying to get the best balance across the squad of the entire 31 because that’s part of what you need to do because you’ve got to make sure you have cover that’s immediate even though you can replace players there is obviously a big time delay in that.” 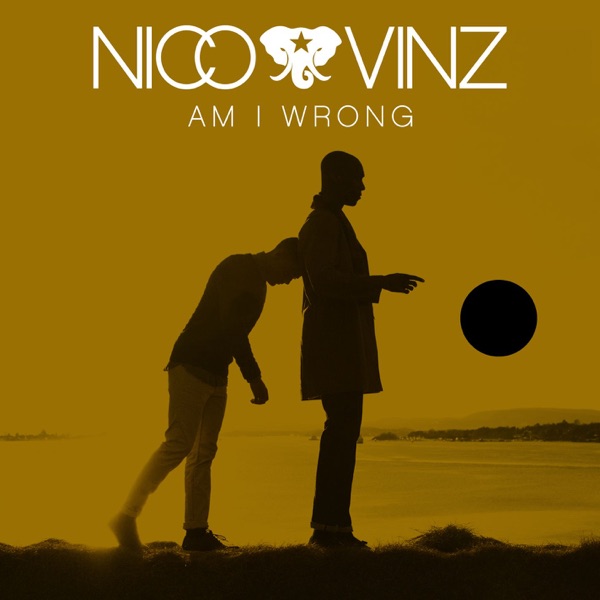