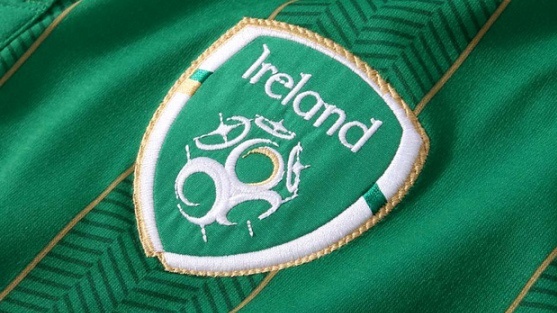 Near, yet so far.

The Republic of Ireland's 1-1 draw with Denmark saw them just fall short in their bid to qualify automatically for Euro 2020.

Martin Braithwaite put the Danes ahead at the Aviva Stadium, getting in behind the Irish defence to score from close range on 73 minutes.

73 mins GOAL DENMARK - Martin Braithwaite gets on the end of a Henrik Dalsgaard cross as the visitors hit the front against the run of playhttps://t.co/ysYaWRki0t #IRDEN #rtesoccer pic.twitter.com/Idard9Uv0Y

Matt Doherty equalised for the Boys in Green with five minutes to go with a terrific header, to set up a grandstand finish.

Ireland though couldn't find the goal that would have sent them to Euro 2020.

It now means Ireland have to go through the playoffs for a place at next summer's finals, with the draw for the playoffs being made on Friday.

If Wales beat Hungary tonight, then the Republic of Ireland will be away to Slovakia in the semi finals, with Bosnia and Northern Ireland to contest the other semi.

If Slovakia qualify at the expense of Wales, then the Republic of Ireland will be away to Wales in the semi finals.

Speaking afterwards, Mick McCarthy said he was proud of his players, and that there was no reason they couldn't advance through the playoffs, based on last night's performance. 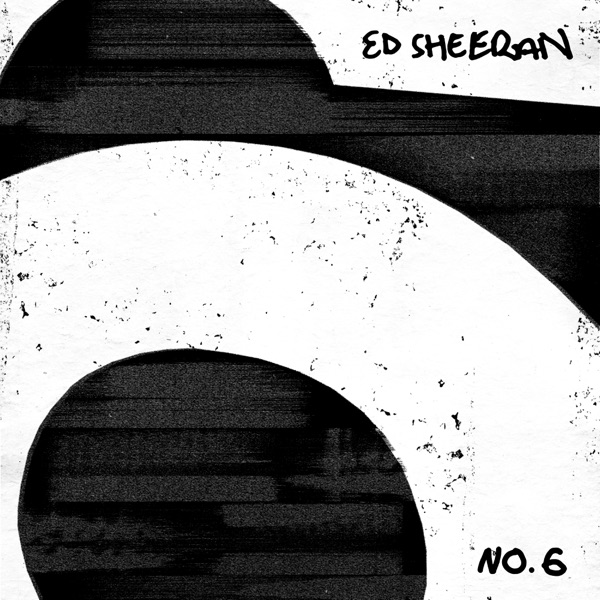 Ed Sheeran / Camila Cabello / Cardi B - South Of The Border