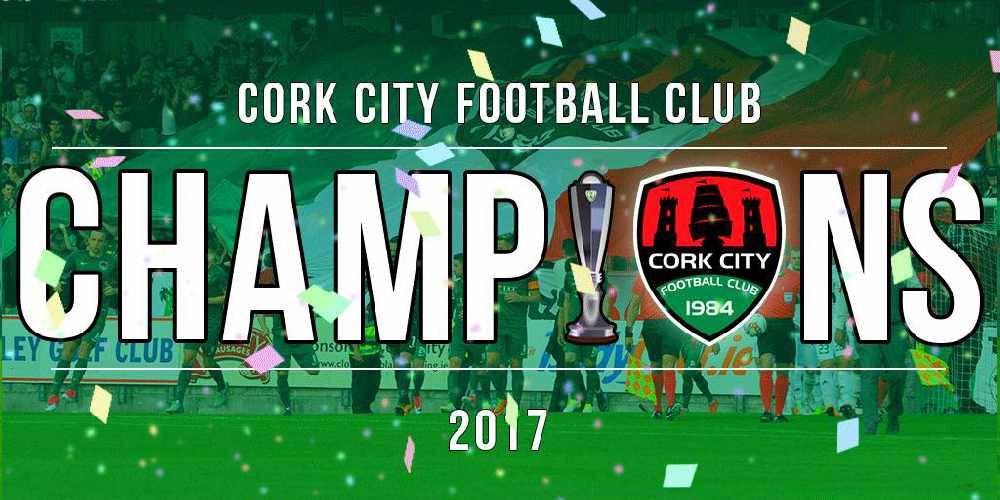 It was worth the wait in the end.

Not many people will be talking about Cork City's nil all draw with Derry City in years to come - it was a poor, dull game.

What people will be talking about is the celebrations. The pitch invasion. The atmosphere. The outpouring of emotion. The relief.

People stood on the hallowed turf of Turners Cross. Clapping players on the back, telling them well done. Tears in their eyes.

Cork City nearly went extinct 7 years ago. Now they are champions. And everyone - players, management, former players, former management, FORAS committee members past and present, and most of all the supporters can take some credit for that.

It was an emotional night at Turners Cross. One that anybody who was there will never forget.

We were there last night and recorded some video with Johnny Dunleavy, Mark McNulty, Alan Bennett, and John Caulfield - take a look.

An absolutely delighted @ABenno15 talks to us about winning the league title means to him and @CorkCityFC pic.twitter.com/GB7R9EBZL0

Afterwards we took a walkabout on the pitch to soak in the atmosphere, and we spoke to Gearoid Morrissey, Ryan Delaney, Kieran Sadlier and former Cork City boss Pat Dolan

And not to forget, a congratulatory message from life long City fan Alf Stewart.