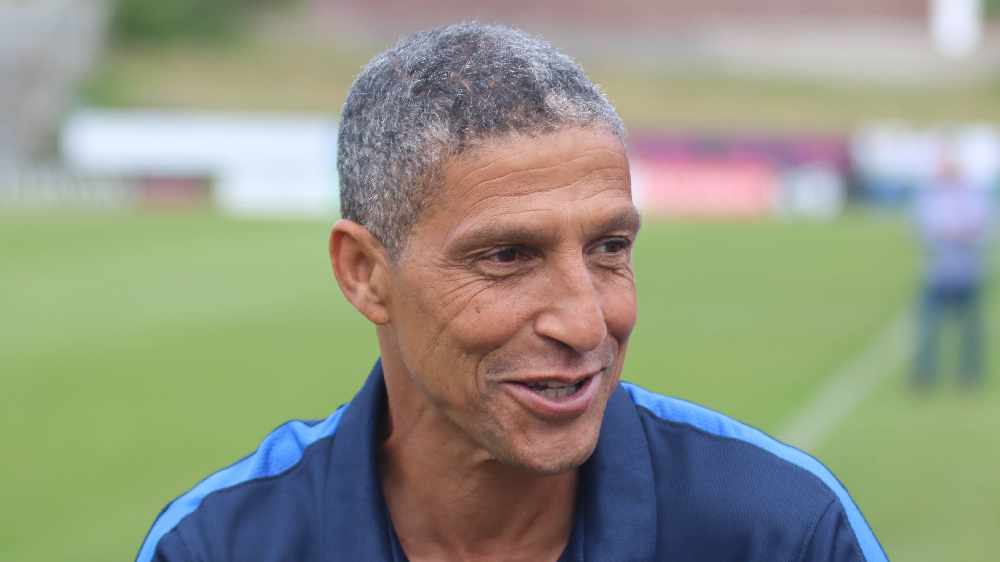 Chris Hughton has been sacked by Brighton and Hove Albion.

Albion finished 17th in the Premier League this season, two points ahead of relegated Cardiff City - they lost 4-1 to Manchester City yesterday.

The former Republic of Ireland international took charge of the Seagulls in January of 2015, guiding them to promotion in 2017, however in the second half of this season they won just 3 times in 23 Premier League games.

In a statement on Brighton website, chairman Tony Bloom said:

“Chris has done an excellent job over the past four and a half years. First stabilising our club, reaching the play-offs in his first full season, securing our first ever promotion to the Premier League, and retaining our status in two successive seasons.

“Undoubtedly, this has been one of the most difficult decisions I have had to make as chairman of Brighton & Hove Albion, but ultimately one I have made due to how we struggled in the second half of the season.

“Our run of 3 wins from 23 Premier League matches put our status at significant risk. It is with that in mind, and the performances during that period, that I now feel it’s the right time for a change.

“Chris will always be very fondly remembered by Albion staff and fans as one of our club’s finest and most-respected managers.

“I would like to wish Chris, Paul and Paul – who have all worked extremely hard throughout their time here – every success for the future, and thank them on behalf of everyone at the club.

“They will always be welcome at the Amex, and will be remembered here with great affection.”