Mullingar's most recent export, The Academic, called into Shane Bucks on The Fresh 50 to perform their new single "Different" ahead of their appearance on the Late Late Show.

The Academic are a four-piece band from Mullingar, Co. Westmeath.

The band consists of school friends Craig and Dean & brothers Matt & Stephen. The band have been playing together since their early teens but formally became The Academic at the end of 2013. Considering their songwriting talent and great live sound, it wasn't long until the boys were recognised, not only in Ireland, but abroad too!

In the last year the Mullingar boys have played many festivals including Other Voices, Longitude, Electric Picnic, Indiependence, Benicassim in Spain and even managed to fit in an opening slot for Pixies at Live At The Marquee in 2014. The Academic finished off their 2014 by supporting Delorentos on a nationwide tour. All this, and to think, they hadn't even released a single!

The boys recently called in to Shane Bucks on The Fresh 50 to perform an acoustic version of their debut single "Different", which they also performed the following night on RTE's Late Late Show.

These are definitely ones to watch!

You can catch The Academic in Cork again when they support Kodaline in their upcoming Live At The Marquee gig on the 25th June. 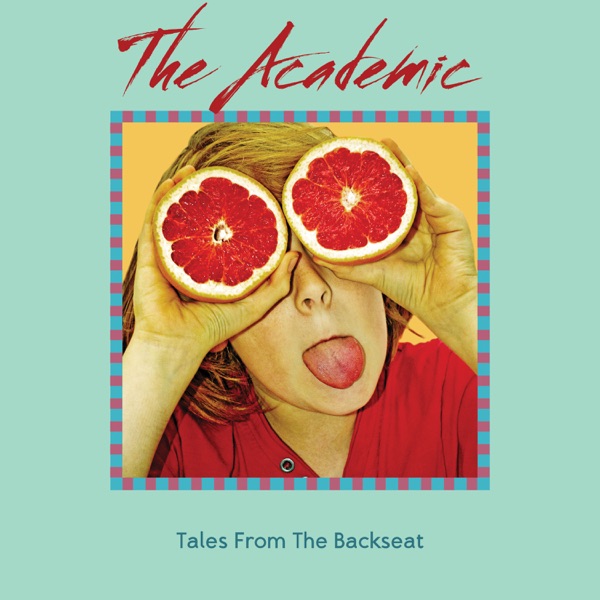