Stephanie performed a live version of her viral hit.

Cork's very own Stephanie Rainey has had a whirlwind of a few days as her emotional video for her song "Please Don't Go" has gone viral online.

21-year-old comedian Cian Twomey, whose father passed away in 2011, provides a familiar face to the video. 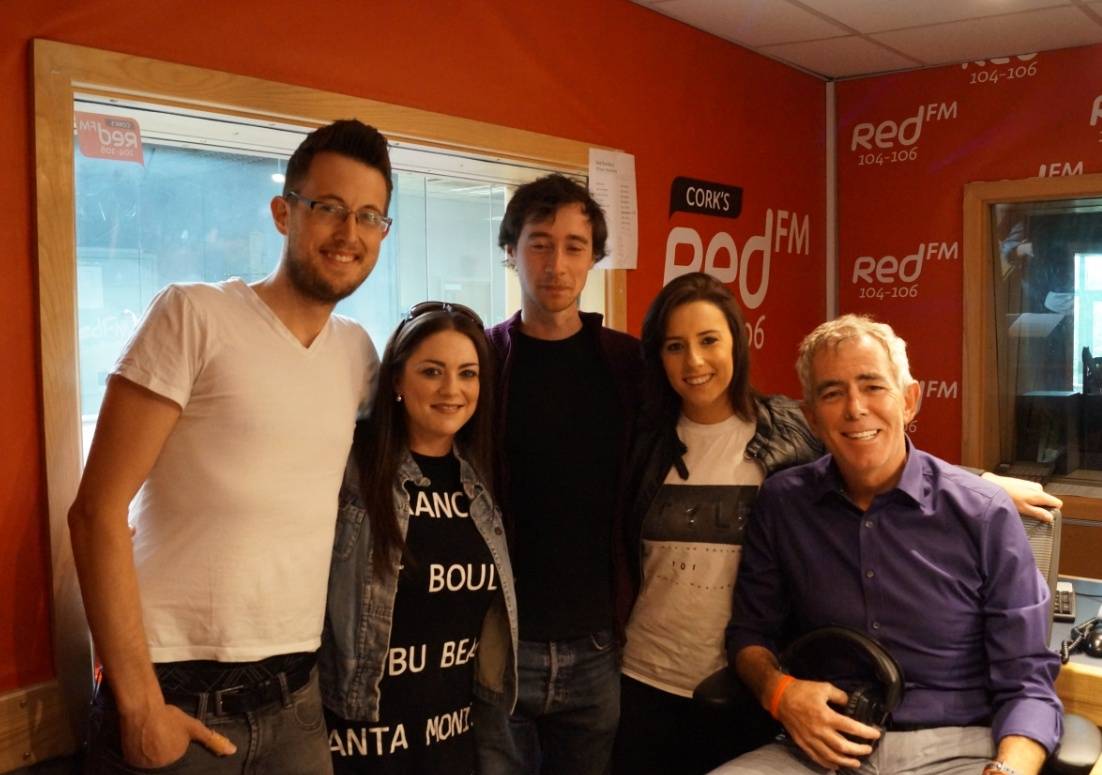 When Stephanie posted the video to Facebook she told the story behind the video:

“For the past few months I’ve been working on a video for my track ‘Please Don’t Go’ that I am so honoured to share with you all,"

"It’s hard to put into words what this video means to me and how grateful I am to the people who took part - it wasn’t easy.

“A few years ago, I lost my nephew very suddenly and it was something that changed my life forever. I can still remember how it felt and I know there are so many other people who have gone through the same thing in one form or another.

“I feel like this song has resonated the most with me since writing it. I remember the exact place it came from and it never loses its meaning no matter how many times I play it. Since then, I’ve wanted to create a music video that reflects this and which could potentially help people who are struggling with loss while also giving people a chance to tell their story.”

Check out her interview with Neil as well as a live performance of the track.

You can watch her music video right here: 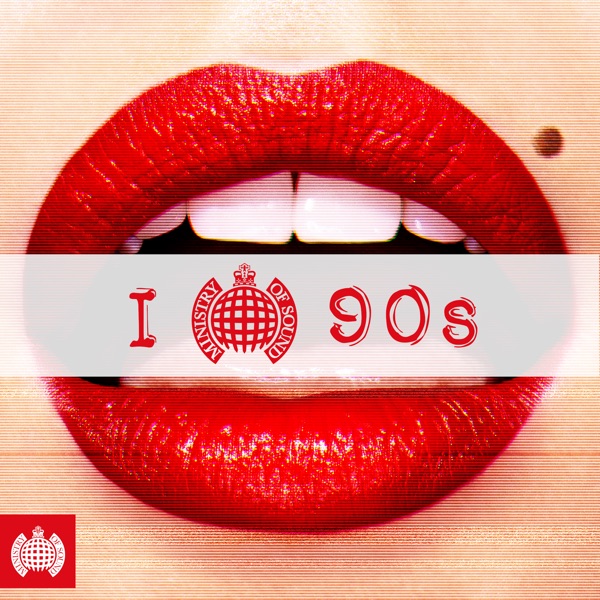